During the raid, the ED had recovered Rs 19 crore in this case. The ED had sealed the accounts of several other accused, including Pankaj Mishra, in which Rs 36 crore was deposited. 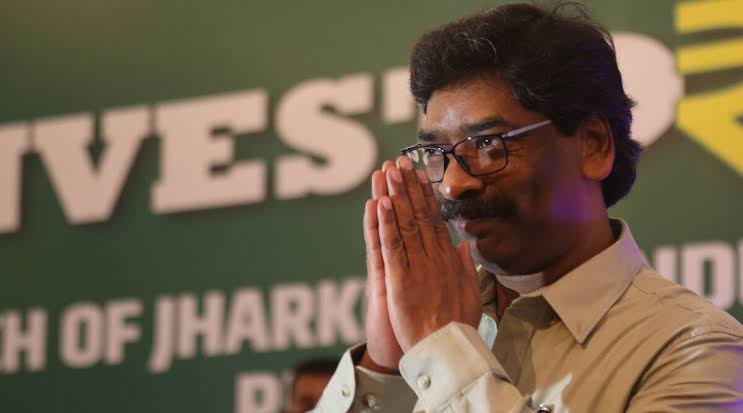 MLA Pankaj Mishra, close to Jharkhand Chief Minister Hemant Soren, has been arrested under criminal sections of the Prevention of Money Laundering Act (PMLA). The ED has claimed that he was avoiding answering questions during interrogation. Mishra is likely to be produced in a Ranchi court on Wednesday, where the ED will seek his custody. The ED had raided Mishra and his associated premises in the state last week. In the raid, the ED had seized Rs 11.88 crore deposited in 37 bank accounts of Mishra and one of his associates, Dahu Yadav. Besides this, the ED had also seized benami cash worth Rs 5.34 crore, which it claimed was linked to illegal mining in the state. In this case, the Enforcement Directorate (ED) had questioned Jharkhand IAS officer Pooja Singhal and her businessman husband Abhishek Jha in May.

The ED started investigation in a case related to the mining scam in Jharkhand. The ED raided 25 locations of many other accused including suspended IAS officer Pooja Singhal of Jharkhand in the MNREGA scam case, in which many important documents and electronic devices were found in the hands of the ED. During the investigation of these devices by experts, many new inputs came to the hands of the investigating agency. Based on this, the ED started the work of reaching out to the people involved in this case. After this, IAS Pooja Singh was arrested by the ED. Now the ED has arrested the political aides of Jharkhand Chief Minister Hemant Soren.