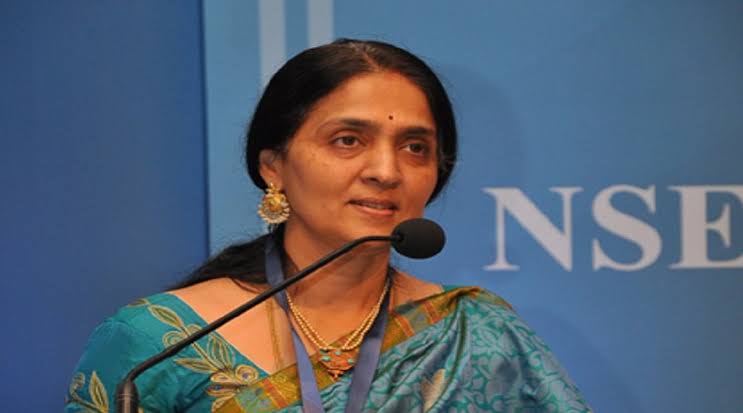 The Enforcement Directorate (ED) on Thursday arrested Chitra Ramakrishna, former managing director of the National Stock Exchange (NSE), in a money laundering case related to illegal phone tapping and espionage of employees of the exchange. After getting the nod of a Delhi court, the ED took Ramakrishna into custody for questioning.

"The ED has sufficient grounds to proceed with the investigation of the money laundering charges and custodial interrogation of the accused to unearth the deeper conspiracy," the judge said. On this basis, the accused have been sent to ED custody till July 18.

The former managing director of NSE was brought to the court from Tihar Jail on an earlier order of the judge. The judge had issued a 'production warrant' against Ramakrishna on a plea by the ED. After Ramakrishna was produced in the court, the ED sought permission from the court for questioning. Later, the investigating agency arrested Ramakrishna for not cooperating and produced him in court and sought nine days' custody for questioning.