The CBI has alleged that the company received Rs 4.45 crore for the alleged illegal tapping. The agency claimed that the company also provided a written copy of the tapped conversation to the senior management of the stock exchange. 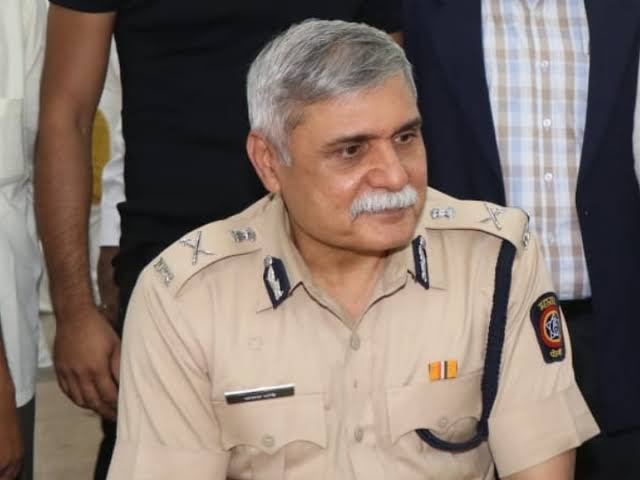 Former Mumbai Police Commissioner Sanjay Pandey has been arrested by the ED on Tuesday. He has been arrested under the Money Laundering Act. Sanjay Pandey today appeared before the ED for questioning in a money laundering case related to phone tapping of employees of the National Stock Exchange (NSE). He was also questioned on Monday the previous day. The ED had questioned him for three hours on Monday.

Sanjay Pandey is a 1986 batch Indian Police Service (IPS) officer. He retired on 30 June. He also served as the acting Director General of Police of Maharashtra before his four-month stint as the Mumbai Police Commissioner. He is accused of illegal phone tapping of NSE employees between 2009-17, in which a company named 'Isek Securities Private Limited' is allegedly involved.

During investigation it was found that Sanjay Pandey is closely associated with the affairs and activities of the company. This company had conducted the security audit of NSE. Sanjay Pandey was incorporated in Isec Securities Company in March 2001 and he stepped down as its director in May 2006. Later his son and mother took over the company.

The CBI on Monday said it had questioned Sanjay Pandey and another former Mumbai police commissioner Parambir Singh on charges of extortion of Rs 100 crore against former Maharashtra minister Anil Deshmukh. Both CBI and ED have registered a case against Sanjay Pandey in the alleged phone tapping of NSE employees.