Ebrahim Raisi, an ultraconservative cleric in Iran, has been named the winner of the presidential election

Mr. Raisi received 62% of the vote, with almost 90% of ballots counted from Friday's election, according to poll officials, who did not release turnout estimates after the three other candidates acknowledged defeat 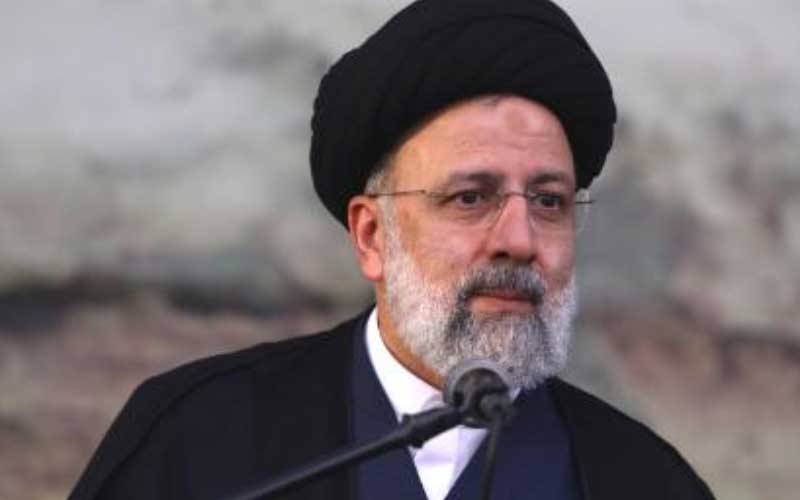 After a partial vote count gave him an unassailable lead, Ebrahim Raisi will be Iran's next president. In a ballot in which some rivals were prevented from running, he defeated three other candidates. Mr. Raisi is Iran's chief judge and a staunch conservative. He is sanctioned by the United States and has been linked to the executions of political detainees in the past.

Even before the official results were revealed, moderate contender Abdolnasser Hemmati, a former Central Bank chief, acknowledged defeat. He sent Raisi an Instagram message early Saturday, "I hope your administration provides causes for pride for the Islamic Republic of Iran, improves the economy and life with comfort and welfare for the great nation of Iran."

As per preliminary statistics, the contest had the lowest voter turnout of any election in the country since the 1979 Islamic Revolution. However, unlike previous years, there were no international observers present to observe the election.

Iran's next president will take office in August. The country attempts to salvage its shattered nuclear deal with major powers and free itself from crippling US sanctions that have caused a steep economic collapse. Iranian diplomats have been meeting in Vienna, Austria, to try to resurrect the pact.

Fears of a low turnout of 50% or less prompted a two-hour extension of the voting period beyond the initial midnight deadline. The official turnout figures have yet to be released.

After a field of 600 candidates, including 40 women, was narrowed down to seven contenders, all men, except an ex-president and a former parliament speaker, many voters elected to remain absent.

Rouhani, 72, will step down in August after serving the maximum two four-year terms permitted by the constitution. The 2015 nuclear deal with Western powers, in which Iran agreed to curtail its nuclear program in exchange for sanctions relief, was his crowning achievement.