East of Australia witnesses the worst floods in half a century

Experts forecast that the rains will continue relentlessly in the coming days, with the region receiving up to 1,000mm of additional rainfall. Rain and flooding will build up again in north Sydney on Monday, according to the Bureau of Meteorology, but will subside later in the week. 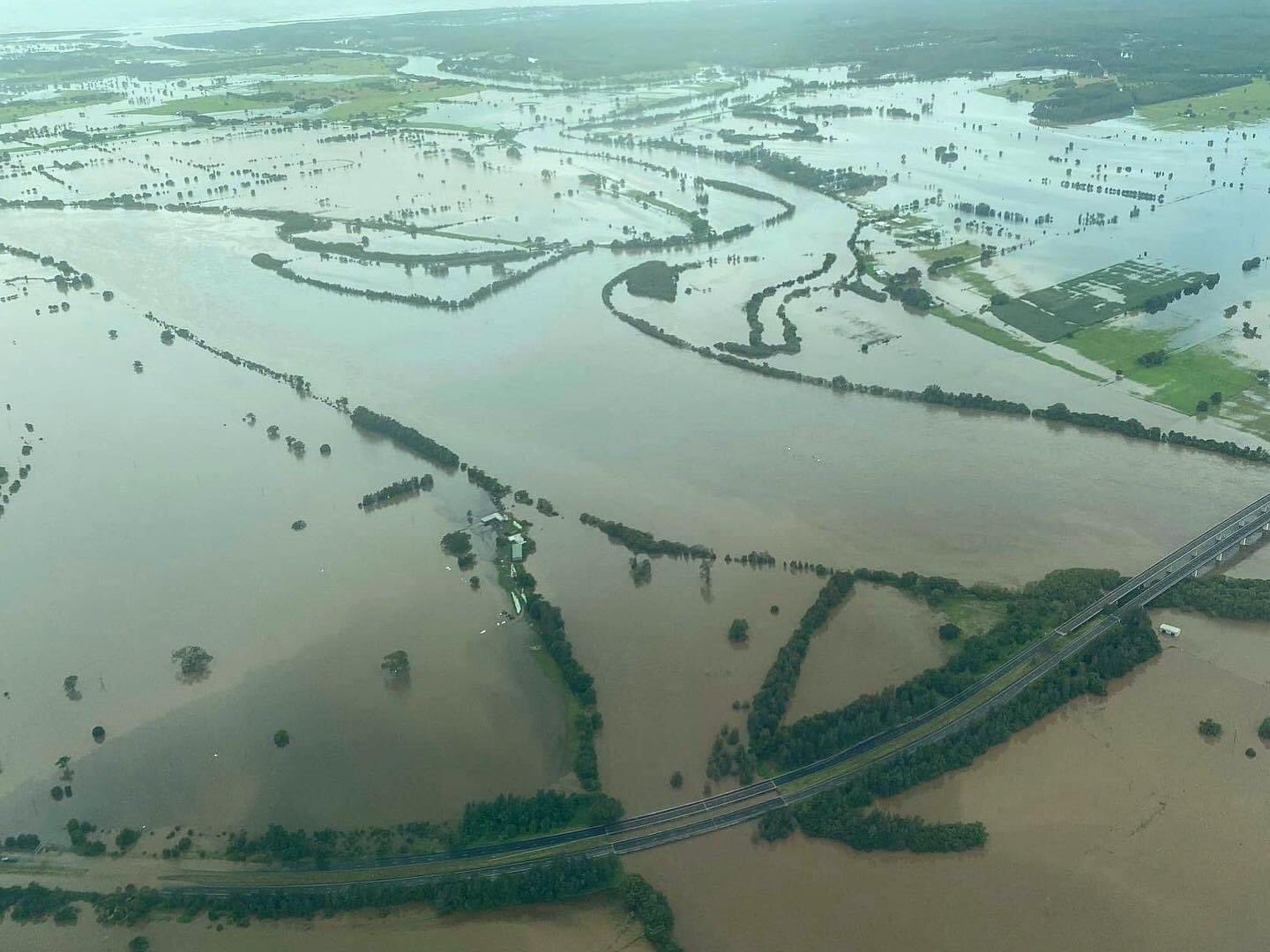 The weekend saw heavy rains lash out the East coast of Australia causing the worst flooding in half a century in some areas, pushing thousands to evacuate and destroying hundreds of homes. While flooding in areas of New South Wales has been confirmed a natural disaster by authorities, fast-moving waters caused extensive damage in parts of Sydney's northwest region, prompting residents to evacuate their homes in the middle of the night.

More alerts of "life-threatening" flooding in western Sydney have been released by the Australia's bureau of meteorology, and thousands of people have already been evacuated.

At a press conference, NSW Police and Emergency Services Minister David Elliott said that sixteen regions, mostly in the state's north, had been declared "disaster-ridden." Port Macquarie and other surrounding towns flooded, while Taree, about 400 kilometres north of Sydney, was hit by a flood that rivalled the worst on record 92 years ago.

Experts forecast that the rains will continue relentlessly in the coming days, with the region receiving up to 1,000mm of additional rainfall. Rain and flooding will build up again in north Sydney on Monday, according to the Bureau of Meteorology, but will subside later in the week.

Major highways and roads have been closed; a footage of a house in the Taree region being washed awaysurfaced showcasing the urgency of circumstances in Australia. For the first time since 2016, Sydney's largest water source, Warragamba Dam, has started to flood, and WaterNSW warns that it can be expected of other to follow suit.

People have already started immigrating to evacuation centres in towns north of Sydney, according to Reuters, and rescue services have received more than 7,000 requests for assistance. Since Thursday, the emergency responders have carried out approximately 650 flood rescues and have sought assistance from other states.

The floods directly conflict with the destructive bushfires that devastated Australia in late 2019 and early 2020, scorching nearly 7% of New South Wales’ total area.

New South Wales’s premier, Gladys Berejiklianaddressed the people in a press brief, "I hate to say this again to all our citizens of the state, but it's not going to be an easy week for us," hinting that the ordeal is likely to continue for days to come.