Earthquake wreaks havoc in Afghanistan,250 killed:Tremors felt in Pakistan too

According to the US Geological Survey, the epicenter of the quake was about 44 km from the city of Khost in Afghanistan and was at a depth of 51 km. 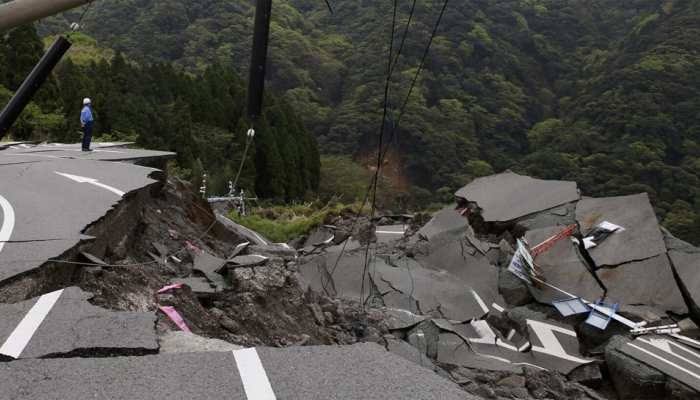 The land of Afghanistan was shaken by the earthquake on Wednesday. There was an earthquake of 6.1 magnitude. According to disaster management officials, at least 250 people have died in the country due to the earthquake. This figure may increase further. Apart from this, about 150 people are reported to be injured.

The main reason for the occurrence of earthquakes is the collision of plates inside the earth. There are seven plates inside the earth which are constantly rotating. When these plates collide at some place, there is a fault line zone and the corners of the surface are twisted. Due to the twisting of the corners of the surface, pressure builds up there and the plates start breaking. Due to the breaking of these plates, the energy inside finds a way out, due to which the earth shakes and we consider it an earthquake.