Earthquake was so bad from the fact that its tremors were also felt in Uttarakhand. 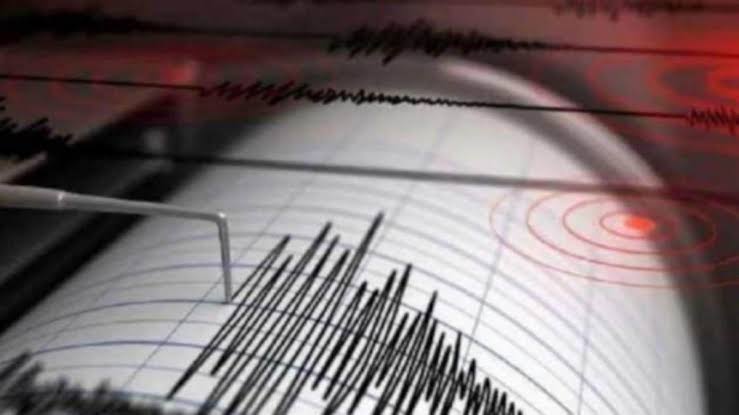 Earthquake tremors were felt in NCR on Tuesday afternoon. During this the earth kept trembling for about 30 seconds. According to reports, the intensity of the earthquake has been measured at 5.8 on the Richter scale. How strong the earthquake was can be gauged from the fact that its tremors were also felt in Uttarakhand.

Earlier, on December 28, three tremors of earthquake were felt in different areas of Nepal. According to the National Center for Earthquake Monitoring and Research, 3 tremors were felt in a span of 2 hours 5 minutes in Bagalun district. Let us tell you that on April 25, 2015, a 7.8-magnitude earthquake occurred in Gorkha district of Nepal, in which 9,000 people died and about 50,000 houses were damaged.