An Earthquake has hit a large part of Northern India including the National Capital of Delhi. 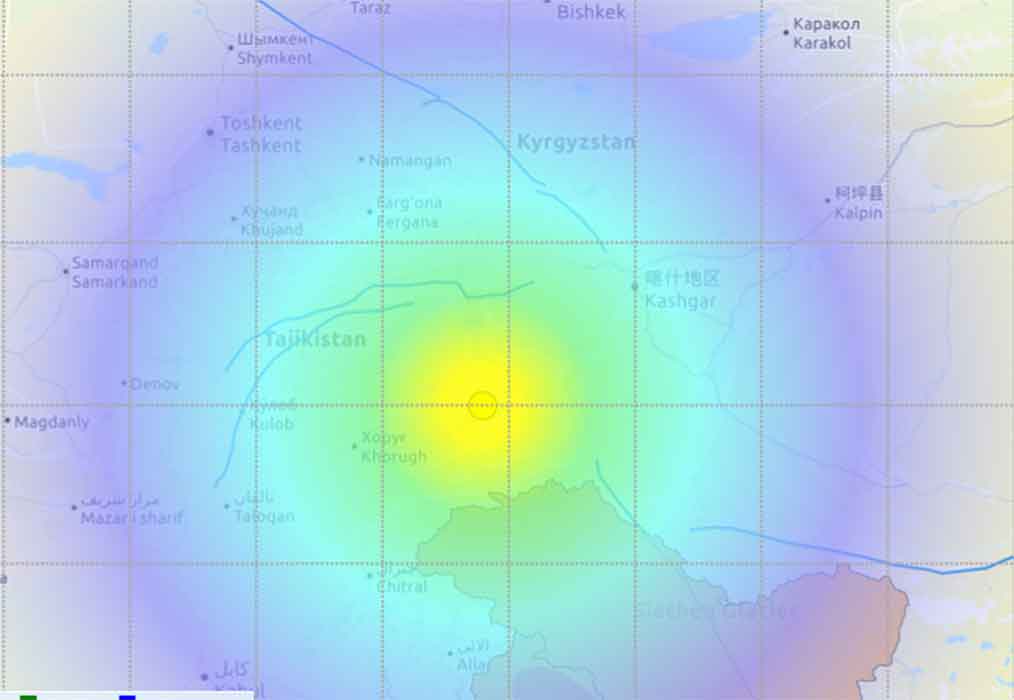 Reports of earthquake tremors have been received from northern parts of the country. People came out of their houses in cold out of panic and made frantic calls to their relatives and near ones.

Twitter is also abuzz with posts in which people share their experiences and comments. The tremors were felt in Delhi too.

According to the National Centre for Seismology, its magnitude was 6.3 and the epicentre was “285 km ENE of Fayzabad in Afghanistan".