Earthquake tremors felt again in Uttarakhand, people forced to come out of their homes 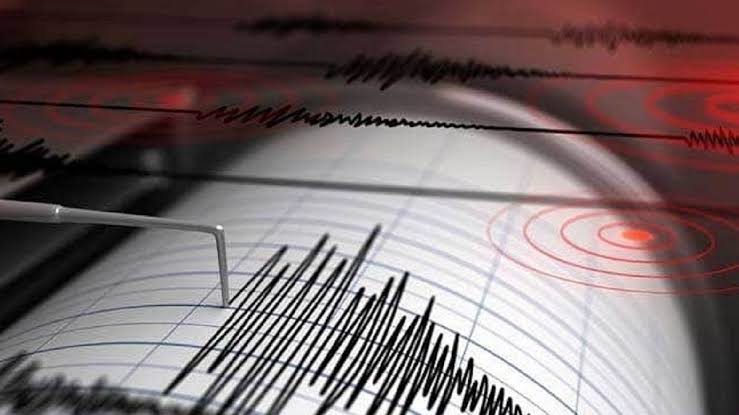 The earth is trembling once again in Uttarakhand. According to news agency ANI, an earthquake of magnitude 3.1 occurred in Uttarkashi in the early hours of Wednesday. This earthquake occurred at 2.19 pm. Its latitude was 30.87 degrees and longitude 78.19 degrees east. The depth of focus has been recorded at 5 km. Due to fear, people came out of their homes and started asking about each other's well-being.

There have been several earthquakes in Uttarakhand in December. Earlier on December 19, there was an earthquake in Uttarakhand and before that there was an earthquake on December 12. Even then the earth was trembling in Uttarkashi. The tremors were felt across the state including Doon. According to seismologists, the way the Indian plate is moving 4 to 5 cm every year towards the Eurasian plate, there is continuous geological movement.

Apart from Uttarakhand, two earthquakes of magnitude 4.7 and 5.3 hit Nepal's Baglung district in the early hours of Wednesday, according to the National Earthquake Monitoring and Research Center (NEMRC) Nepal. According to the readings received from the centre, an earthquake of magnitude 4.7 occurred at 01:23 (local time) around Adhikari Chaur in Baglung district. At present, there has been no loss of life or property due to this earthquake. When the earthquake occurred late at night, people were sleeping in their homes. People came out of their homes as soon as the earthquake was felt. At present, there is no information about any loss of life or property.

Uttarakhand | An earthquake of 3.1 magnitudes jolted Uttarkashi at 2.19 am (IST)