The magnitude of the earthquake has been estimated at 3.8. The National Center for Seismology had said that an earthquake of 3.8 magnitude was recorded in Jhajjar, Haryana with tremors in Delhi and surrounding areas. 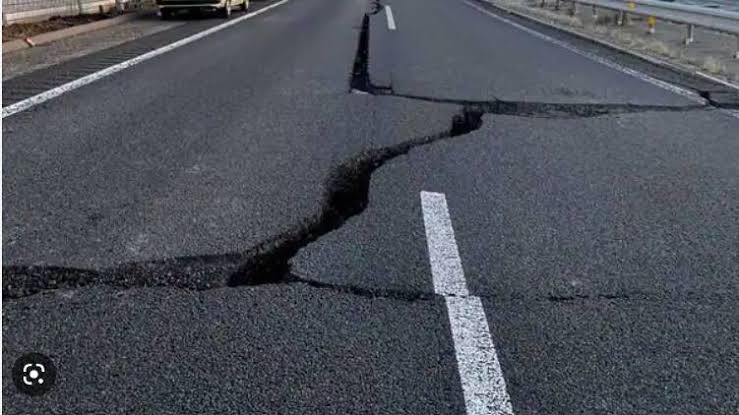 Strong earthquake tremors were felt in the national capital and surrounding areas in November last year as well. According to the National Center for Seismology, the epicenter of this earthquake with a magnitude of 6.3 was in Nepal. The local people of the national capital had told their experience of the tremors. Speaking to ANI, a passenger at New Delhi railway station had said that we were getting down from an auto when we felt tremors. The auto driver also got scared. As I looked around, others felt it too. We stopped there.

According to the Center for Seismology, its epicenter was 90 km southeast of Pithoragarh district of Uttarakhand, near the Nepal border. Apart from Delhi, tremors of this earthquake were felt at some places in Uttarakhand, Himachal and Uttar Pradesh. There was three earthquakes in Nepal within five hours from 09:07 pm on Tuesday to 2:12 am on Wednesday. The epicenter of all the 3 earthquakes was Doti district of Nepal. According to media reports, at least 6 people had died due to the earthquake in Nepal in the early hours of Wednesday.