Earthquake in Uttrakhand : Earthquake shaken from Uttarkashi to Dehradun 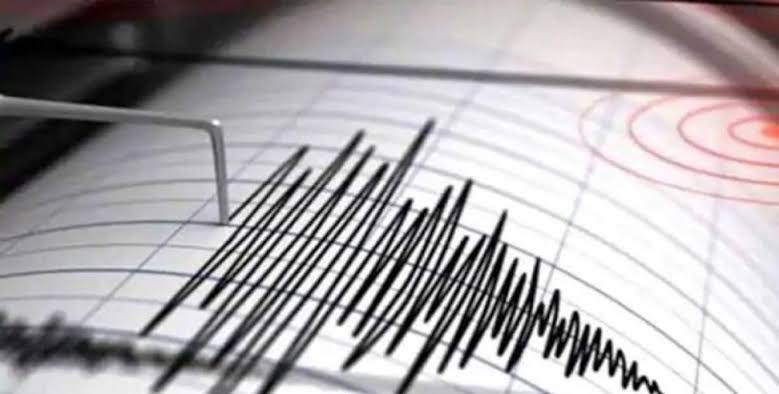 Strong earthquake tremors were also felt in Tehri district on Sunday morning. People came out of their homes. DM Abhishek Ruhela has directed the Disaster Management Operation Center to take information about the loss of life and property from all the tehsils. The District Magistrate said that till date no information about life and property has been received from anywhere. Information is being taken from all the tehsils.

Uttarakhand comes in the very vulnerable zone five of earthquake. In such a situation, Uttarakhand, one of the Himalayan states, is an earthquake-sensitive state and special caution needs to be taken here. Uttarkashi district is extremely vulnerable to earthquakes. The Uttarkashi earthquake falls in zone 5.