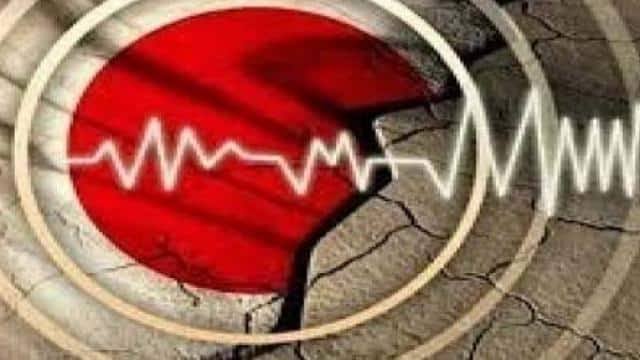 On Sunday morning, the earth of Pithoragarh, the frontier district of Uttarakhand, was shaken by the tremors of the earthquake. An earthquake measuring 3.8 on the Richter scale was felt at Talla Johar in Munsiyari and Tejam tehsil areas at 8:58 am.

According to the Disaster Management Department, the epicenter of the earthquake was near Ruinathal and Uprada Pathak on the banks of Ramganga river in Pithoragarh district. Its depth was ten km. There is no report of any damage.