The strong tremors of the earthquake were felt at 1:57 pm on Tuesday. Their intensity was measured up to 6.3 on the Richter scale. This was followed by an earthquake of 5.4 magnitude at around 7:57 pm on Saturday. 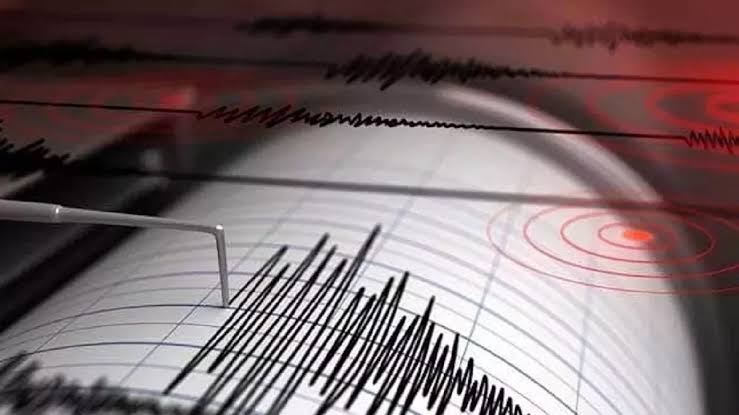 Earthquake tremors were felt in Amritsar, Punjab in the early hours of today. According to news agency ANI, earthquake tremors have been felt 145 km west-northwest of Amritsar in Punjab. The intensity of the earthquake has been recorded at 4.1 on the Richter scale.

Earthquake tremors were felt in many cities of Delhi, UP, Bihar, Uttarakhand, Delhi, Madhya Pradesh, Himachal Pradesh and Jammu and Kashmir in India on the previous day. Nepal was the epicenter of Tuesday's earthquake. 6 people died after a house collapsed in Doti here.