According to information, the epicenter of the earthquake was Ukhrul in Manipur. Due to the tremors of the earthquake, there was an atmosphere of panic among the people and they came out of the houses. 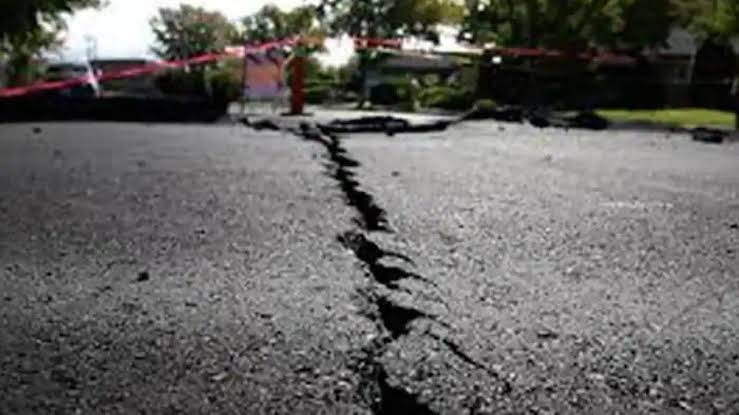