Earth shakes in many parts of Bihar including Patna, earthquake tremors came from Nepal 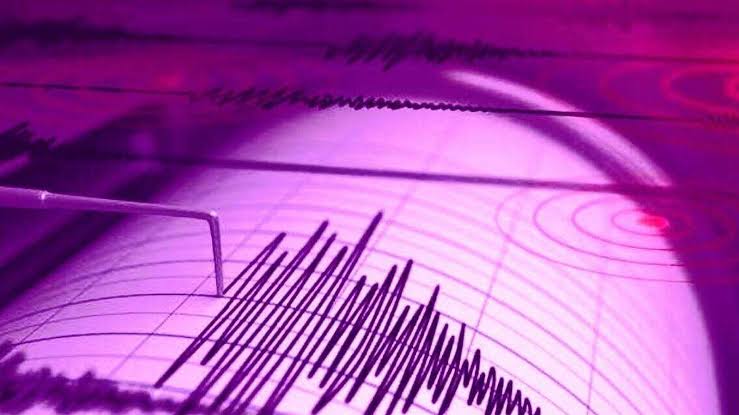 It has been learned that a 5.9-magnitude earthquake struck Nepal's capital Kathmandu and surrounding areas on Wednesday, forcing many people to come out of their homes for safety. According to the news of the newspaper 'My Republic', the epicenter of the earthquake was on the Nepal-China border in Sindhupalchowk district. The quake was felt in Kathmandu Valley and neighboring districts at 3:07 pm on Wednesday, the report said. However, no casualty or damage has been reported in this earthquake yet.

National Center for Seismology gave this information. The epicenter of the quake, which occurred at 8.07 am, was recorded 135 km northeast of the Leh belt of Jammu and Kashmir. Officials said that no damage was reported during this period. The epicenter of the quake was located at a depth of 10 km below ground at 34.92 degree north latitude and 78.72 degree east latitude, he said. Significantly, this Himalayan region of the Union Territory is vulnerable to earthquakes.