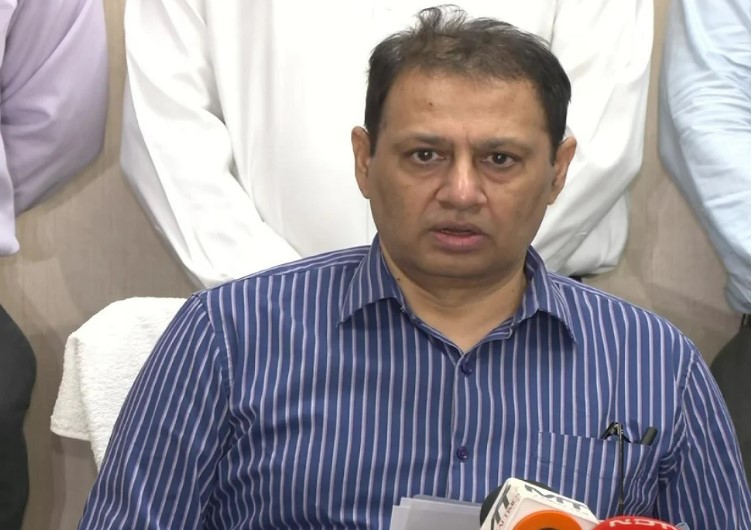 The Narcotics Control Bureau on Friday seized 60 kg of mephedrone drugs worth about Rs 120 crore from a godown in Mumbai. According to media reports, so far 6 people have been arrested in this case. Two people are from Air India, including a former pilot Sohail Ghaffar. Sohail had quit the job a few years back citing health reasons. Agency officials said that the same drug cartel has sold about 225 kg of mephedrone drug in the market. Out of this, 60 kg of drugs were seized.

SK Singh, Deputy Director General, NCB, said, "Acting on an input, NCB recovered approx 50 kg of MD drugs concealed in a godown in Mumbai. Two people including the kingpin of the cartel arrested. Both the arrested accused are from Mumbai.

One of those arrested in Jamnagar has been identified as Sohail Ghaffar, who was a pilot with Air India from 2016-18. Preliminary probe revealed that both seizures have common linkages. Value of total seized (60 Kg) MD drug is approx 120 Cr.

According to the police, they are connected to some big network. This week four people were arrested in Gujarat's Jamnagar for drug smuggling. Mumbai drug busted after naval intelligence in Jamnagar. Now the connection of the same case is also said to be related to this case.