The report was submitted as part of public interest litigation seeking orders to launch an FIR against politicians for allegedly buying and distributing massive supplies of Covid medication while patients were running from pillar to post. 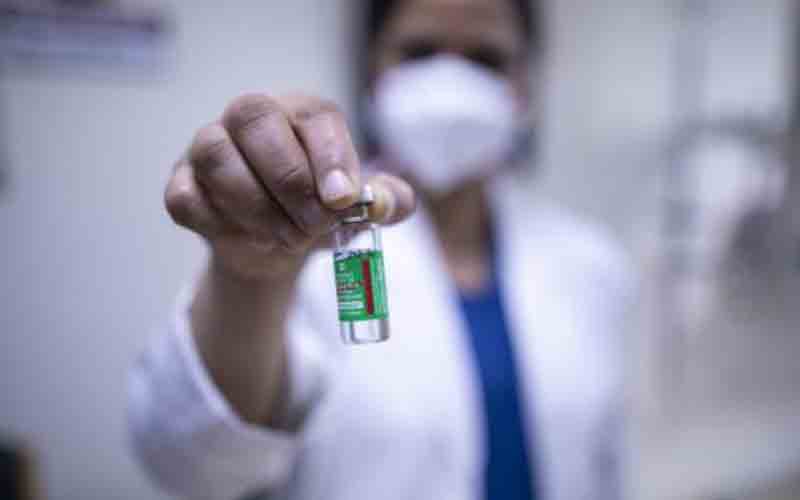 The city's drug controller has informed the Delhi high court that it has filed three separate complaints with a trial court against the Gautam Gambhir Foundation (GGF) and AAP MLAs Imran Hussain and Praveen Kumar, alleging "unauthorised purchase or procurement, stocking and distribution of medicine and medical oxygen." Medical dealers and merchants that supplied medicines and oxygen devices to the foundation's camps were also suspended for ten days, according to the statement.

Fabiflu tablets, an antiviral treatment, were supplied to Gambhir's office during the second wave of the pandemic, who is Bharatiya Janata Party's (BJP) MP from East Delhi. Hussain and Kumar were suspected of stockpiling oxygen for use in special camps.

The Delhi Drugs Control Department claimed the "prosecution has been begun" against the three legislators before the Rohini court metropolitan magistrate on July 8 in a status report filed before a bench of judges Vipin Sanghi and Jasmeet Singh on Wednesday.

The report was filed as part of a public interest litigation seeking orders to launch an FIR against the politicians for allegedly buying and distributing massive quantities of Covid medication while patients waited in line. Advocate Vedansh Anand submitted a new application in the current petition, alleging similar charges against Praveen Kumar and AAP MLA Preeti Tomar. The court approved Tomar's clean chit on May 31, however it chastised the drug controller for handing Gambhir a clean chit.