The Delhi branch of Narcotics Control Bureau has seized 50 kg heroin, 47 kg suspected narcotics, Rs 30 lakh in cash along with several other items from Jamia Nagar in Shaheen Bagh yesterday. 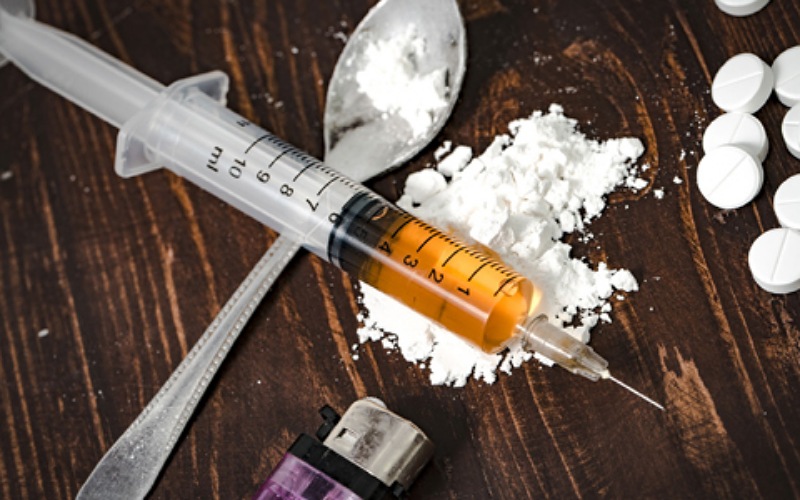 As soon as the consignment of narcotics was found in Shaheenbagh of South Delhi, after that the Delhi Police and other agencies concerned have come on high alert. All possible wires are being checked. So far, security agencies have got indications of its wires being connected to foreign countries as well.

On narcotics recovered from Delhi's Shaheen Bagh area, NCB DDG Dnyaneshwar Singh said that preliminary investigation has revealed that it is an international organization operating in Dubai, Afghanistan, Pakistan and several states of northern India. Many of its branches have been found in India which are associated with the drug trade. The matter is being investigated.