DRDO and Navy successfully test-fired VL-SRSAM, know the specialty of this missile

The launch was supervised by senior scientists from various DRDO laboratories involved in the design and development of the system such as Defense Research & Development Laboratory (DRDL), Research Center Imaran (RCI), Hyderabad and R&D Engineers, Pune. 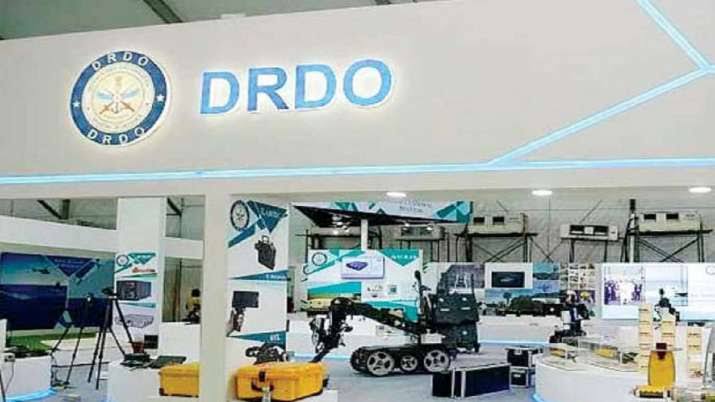 The Defense Research and Development Organization (DRDO) and the Indian Navy on Tuesday successfully test-fired the Vertical Launch Short Range Surface-to-Air Missile (VL-SRSAM) from the Integrated Test Range (ITR), Chandipur in Odisha. . The Defense Ministry said in a statement that the flight test was conducted from an Indian Navy ship against a high-speed unmanned aerial target to demonstrate the vertical launch capability. The missiles equipped with indigenous Radio Frequency (RF) seeker hit the target with high accuracy.

The VL-SRSAM system is indigenously designed and developed by DRDO. During the test launch, the flight path and vehicle performance parameters were monitored using flight data, which was captured by various range instruments such as Radar, Electro-Optical Tracking System (EOTS) and ITR, Captured by telemetry system deployed by Chandipur. The launch was supervised by senior scientists from various DRDO laboratories involved in the design and development of the system such as Defense Research & Development Laboratory (DRDL), Research Center Imaran (RCI), Hyderabad and R&D Engineers, Pune.

Defense Minister Rajnath Singh lauded the DRDO, Indian Navy and concerned teams for the successful flight test of VL-SRSAM and said that the missile will prove to be a great addition to the Indian Navy. DRDO Chairman G. Satheesh Reddy also congratulated the teams involved in the successful flight test and said that the test has proved the effectiveness of the weapon system. He said the move would further strengthen the Indian Navy to neutralize various airborne threats at close range including maritime-skimming targets.