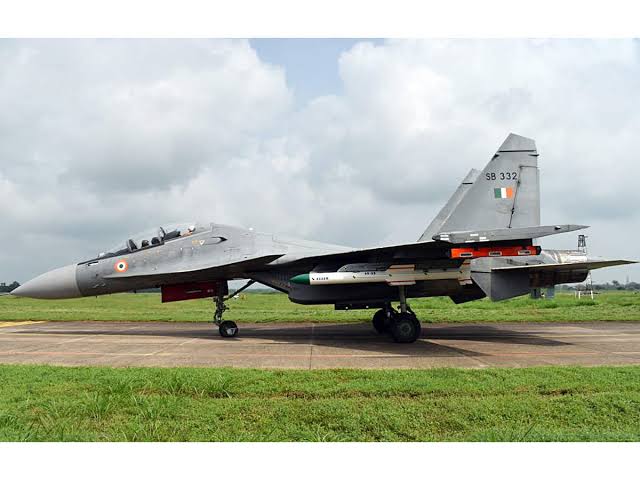 An Indian Air Force (IAF) team and therefore the Defence research and Development Organisation (DRDO) on Friday successfully flight-tested the country’s 1st indigenously developed long-range bomb (LRB) from a fighter jet over Balasore in Odisha. The bomb is a component of the category of weapons with a variety of fifty to a hundred and fifty km. the govt didn't share details regarding the weapons, however mentioned that the LRB was tested from an aerial platform.

The Defence Ministry said that the bomb, “after release from the IAF fighter aircraft, was guided to a land-based target at a long-range with accuracy inside such that limits”. “All the mission objectives were with success met,” it added. The flight of the bomb and also the performance was monitored by variety of vary sensors, together with Electro Optical chase System (EOTS), measure and microwave radar deployed by the Integrated take a look at Range, Chandipur in Odisha, the statement read.

The bomb has been designed and developed by DRDO’s analysis Centre Imarat (RCI) laboratory in Hyderabad, in coordination with different DRDO laboratories. Defence Minister Rajnath Singh congratulated DRDO and therefore the Air Force for the winning flight trial and declared that this may influence be a force multiplier factor for the armed forces.