Draupadi Murmu will take oath today, will be the 15th President of the country 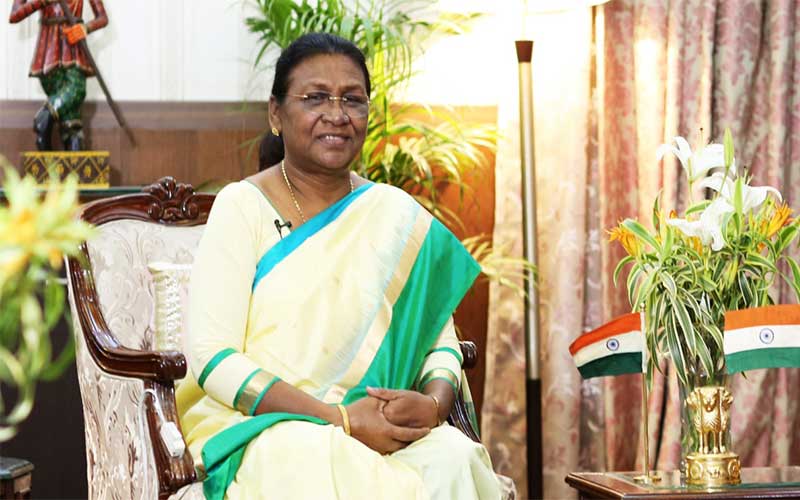 At the conclusion of the ceremony in the Central Hall of Parliament, the President will leave for the 'Rashtrapati Bhavan', where he will be presented with an 'Inter-Service Guard of Honour' and will be accorded a courtesy call on the outgoing President. Murmu created history by defeating Yashwant Sinha, the presidential candidate of the opposition parties, on Thursday. Murmu got more than 64 percent of the votes of MPs and MLAs and won the election with a huge margin of votes. Murmu got 6,76,803 votes as against Sinha's 3,80,177 votes.