Mudit Agarwal also said that that the Kejriwal government should tell the people of Delhi about the preparations it has done in this regard. 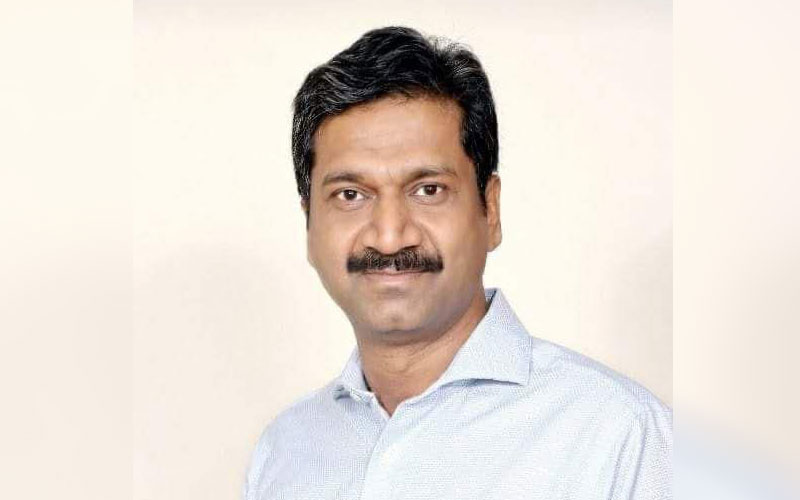 Delhi Pradesh Congress Committee Vice President, Mudit Agarwal has demanded that the Delhi government should bring out the White Paper regarding the arrangements to deal with Omicron variants of Covid-19.

He also said that that the Kejriwal government should tell the people of Delhi about the preparations it has done in this regard.

“In the second wave, the Kejriwal government had left the people of Delhi "Bhagwan Bharose", due to which the people of Delhi were in trouble, were sick and were scared throughout the year. Now again new cases of Covid are coming out, what is the preparation of the Delhi government on this, CM Kejriwal still does not seem to be serious about it,” Agarwal said.

He claimed that all the ministers of the Delhi government and the Chief Minister himself is busy campaigning in Punjab, Goa, Uttarakhand and there is no one to shed light on what is the policy of the government for the time to come.

The Chief Minister has once again engaged himself in PR management. The Delhi government should bring out a white paper and tell the people of Delhi in detail what arrangements they have made for the coming days. Like last time, the illusion of fake data regarding testing, or big false promises about providing oxygen will not benefit the public this time. This time the Delhi government should clearly state that how many ICU beds, oxygen beds and ventilator beds are available with them in government hospitals,” Agarwal said.

Raising the issue of black marketing of medicines, which was at its peak in Delhi during the second wave, he said that it is also very important for the government to pay attention to it this time, due to the failure of government hospitals in Delhi, the public was forced to take treatment in private hospitals last time and in private hospitals, arbitrary money was collected from the public, due to which many families are still suffering.

“Whether it is black marketing of ambulances, medicines, oxygen concentrators, or loot in private hospitals, it is very necessary to take strict action this time on all of them,” he said.

Agrawal also demanded that CM Kejriwal should also alert private hospitals through an advisory that in the name of treatment, loot from the public will not be tolerated in an arbitrary manner, charges for treatment should be fixed by the Government and it should be made public.

“A proper monitoring should be done on a regular basis that no private hospital should disobey these instructions and should also present the correct information about testing and RT-PCR to the public. The Delhi Government should do all this so that this time the people of Delhi are not left in a lurch because of the carelessness of the Delhi government,” Agrawal said.