India also emphasised the implementation of international norms to combat terror funding, including a Memorandum of Understanding between the SCO and the FATF. 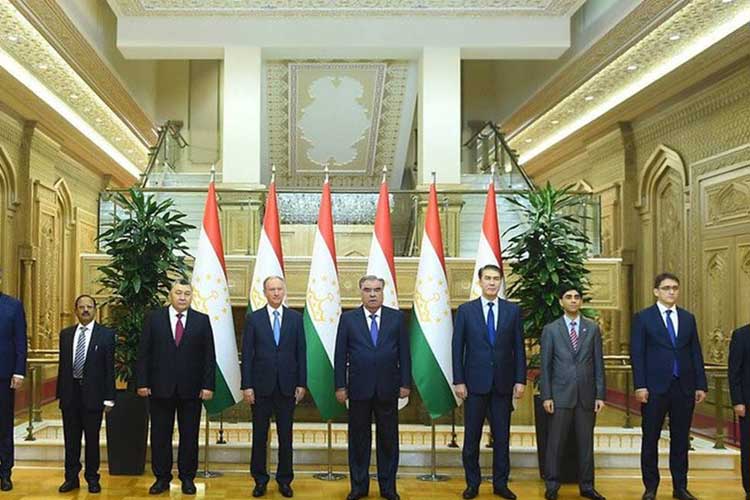 Doval also stated that new emerging technology utilised by terrorists, such as drones, for weapon smuggling and the misuse of dark Web, artificial intelligence, blockchain, and social media, must be monitored.

Many terror acts in India have been carried out by the LeT and JeM, particularly in the union territory of Jammu and Kashmir. JeM, which was founded with the help of Pakistan's secret service, was responsible for the Pulwama terror assault, which claimed the lives of 40 Indian soldiers.

The NSA, while strongly denouncing terrorism in all of its forms and dimensions, stressed on the need of complete implementation of UN resolutions as well as targeted sanctions against UN-designated terrorist persons and organisations.

Terrorists, especially those who carry out cross-border terror attacks, should be brought to court as soon as possible, he added.

India also emphasised the implementation of international norms to combat terror funding, including a Memorandum of Understanding between the SCO and the FATF.

On Afghanistan, the NSA emphasised the need of preserving advances gained over the previous two decades and prioritising the welfare of the country's people, as well as offering full assistance to the SCO Contact Group on the situation.

According to an official statement, the conference also discussed collaboration between member nations in maintaining dependable information security, the combined fight against cybercrime, and biological and food security problems in the light of the coronavirus pandemic.

The Presidents of Russia, China, and the four Central Asian nations of Kyrgyzstan, Kazakhstan, Tajikistan, and Uzbekistan formed the SCO during a meeting in Shanghai back in 2001.