Patna SSP said that prima facie it appears that the incident has been carried out for domination. Four shells have been recovered by the police from the spot. Police are examining the footage of CCTV cameras installed around the spot. 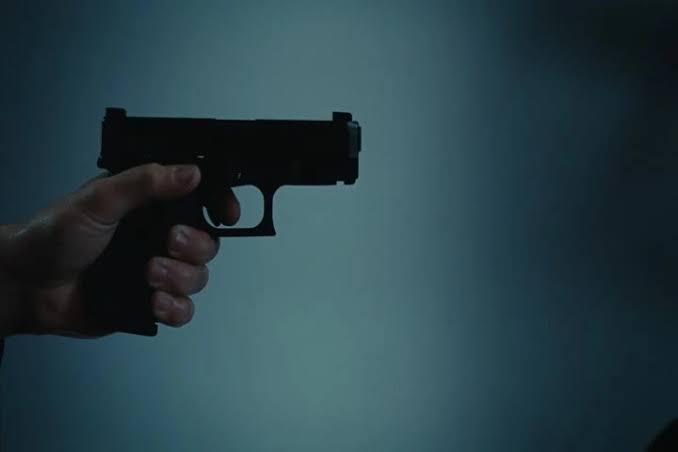 Shambhu Sharma and Gautam Sharma, the real brothers of former BJP MLA Chittaranjan Sharma, were shot on a bike in Bihar's capital Patna on Tuesday evening. In the incident in Patrakar Nagar police station area, Gautam died on the spot while Shambhu died in the hospital during treatment. Both were residents of Neema village of Dhanrua police station in Patna.

Sanjay Singh, the kingpin of the Pandav gang, is facing allegations. Chittaranjan Sharma has been a former BJP MLA from Arwal. In April this year, two members of Chittaranjan Sharma's family were shot dead in Jehanabad and Masaudhi in Patna. On receiving the information, along with SSP Manavjit Singh Dhillon, a large number of police forces reached the spot.

Patna SSP Manavjit Singh Dhillon said that Shambhu Sharma and Gautam Sharma were going somewhere by bike on Tuesday evening at around 6:30 pm. Both were being chased by criminals riding a bike. As soon as the journalist reached near the Nagar police station, the miscreants started firing. Both have been shot more than three times. In the incident, Gautam died on the spot. On the other hand, Shambhu died in the hospital during treatment.