Dope test in Faridkot jail, 1064 reports positive out of 2333 prisoners

The dope test report of 425 prisoners out of 1673 in Bathinda Central Jail and 997 in Gurdaspur has come positive. In Sangrur jail, out of 966 prisoners, 340 drug addicts have been found. 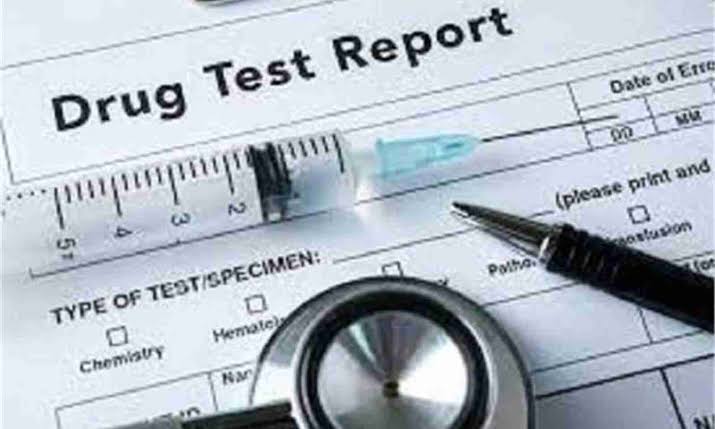 He said there were 725 prisoners who had given up drugs. But four have not got the test done. The report of 721 has come positive. The government is doing everything possible to maintain the health of the prisoners. The jail administration will now conduct a re-examination after consultation and treatment will be done in the jail itself.