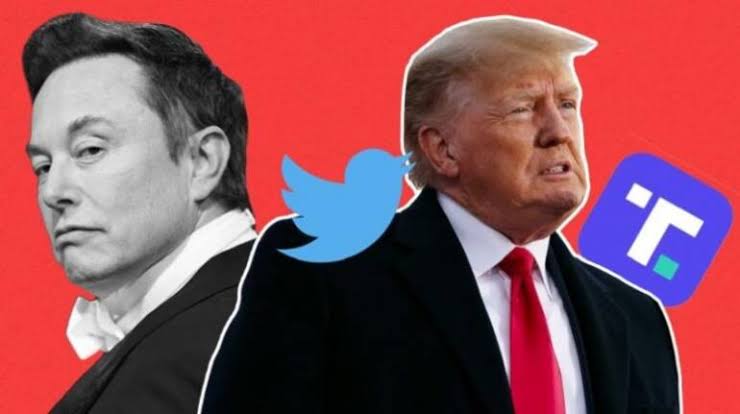 Elon Musk conducted a poll on November 19 asking users whether or not Trump's account should be restored. 51.8 percent of users voted for account recovery, while 48.2 percent of users voted not to recover the account. A total of 1,50,85,458 people took part in this survey.At the same time, more than 135 million people viewed the survey.