Diwali will be celebrated in America on October 24, President Biden and Donald Trump will be involved in the celebration 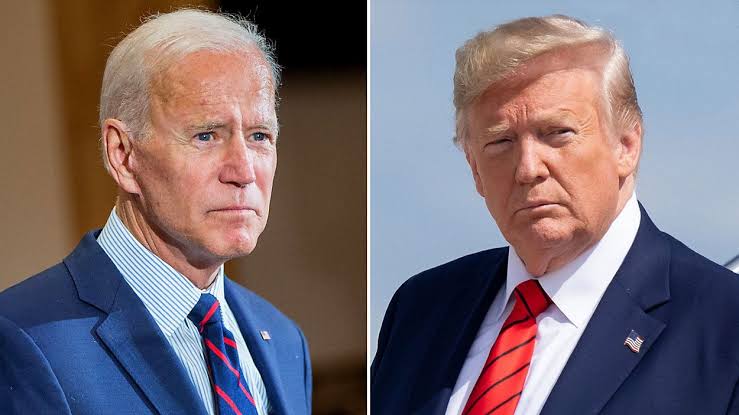 Meanwhile, the Republican Hindu Coalition (RHC) on Tuesday announced that Trump will celebrate Diwali with his party members and leaders of the Indian-American community on October 21 at its Mar-a-Lago resort. Shalabh Kumar of RHC said that it was discussed for four hours. Trump's team is also planning to set off fireworks.

During the last Diwali at the White House after the defeat of the presidential election, Trump said that - 'In this festival of lights, friends, neighbors and your loved ones celebrate together the victory of good over evil when Diwali lamps are lit in America, our country shines as a religiously free country.