As the Disney +Hotstar announces to show the short films special for the public in the time of covid. 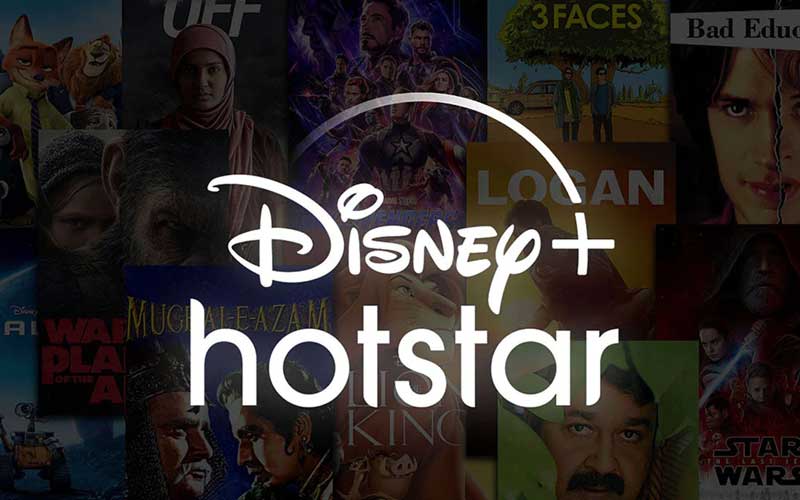 As the famous online Disney+ Hotstar, the video streaming service owned by Disney India, has announced a slate of short-format shows that will be available on the service starting 7 May.

Disney+ Hotstar has around 25 million paid users out of Disney’s global total of 94.9 million, the company said in February this year. Meanwhile, rival US streaming giant Netflix was estimated to close 2020 with 4.6 million paid subscribers in India, according to a recent analysis by Media Partners Asia (MPA), an independent provider of research, advisory and consulting services across media, telecom, sports and entertainment industries in Asia Pacific.

In March 2020, Hotstar, the video streaming service of the Star network, was rebranded as Disney+ Hotstar in India and a few other Asian markets. Elsewhere, the service is known as Disney+. Walt Disney reported revenues of $1.62 billion for the quarter ended 2 January.