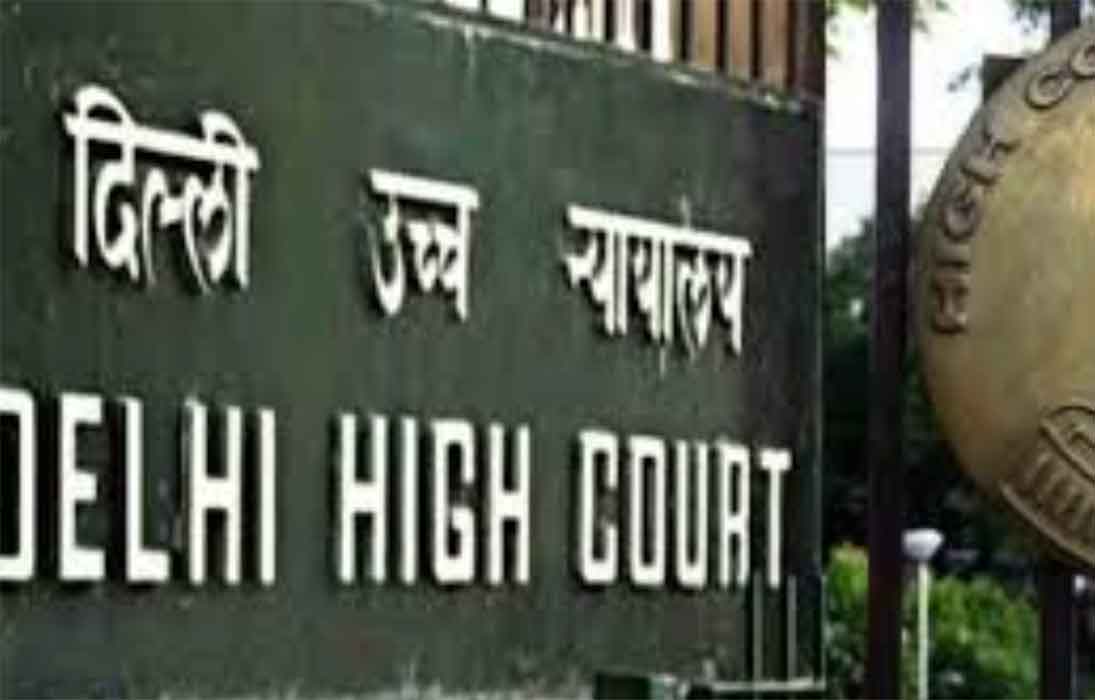 A Delhi court has sent climate activist Disha Ravi to judicial custody for three days. It will hear her application for bail on Saturday, February 20.

In another case, the Delhi High Court has issued important directions to the media, Delhi Police and Disha Ravi to follow.

Ravi had filed a case and asked the court to restrain the media from running stories that maligned her public image. It also alleged that the Delhi Police has leaked the investigation details to the media.

After hearing all the parties, the court issued six important directions. It asked the Delhi Police to conduct its investigations and press briefings in such a way that it should not violate Disha Ravi’s rights.

“Media houses shall also ensure that the telecast/broadcast by them is from verified/authenticated sources, though the sources need not be revealed,” the court said.

It added, “All disseminated content shall be in strict adherence to the `Programme Code’ as contained in the Cable Television Networks Rules 1994 as also the Code of Ethics & Broadcasting Standards prescribed by the News Broadcasters Association.”

The court asked the editorial teams of the respective channels to ensure that only such broadcasts and telecasts are communicated and disseminated, which have verified data and verified content.

“The channel editors shall ensure that the channels exercise proper editorial control so that the Petitioner’s investigation is not hampered, in any manner,” the court said.

It added, “Since there is an allegation that persons who sympathise with the Petitioner’s cause are attempting to malign the police and investigation authorities, Mr. Akhil Sibal, ld. Senior Counsel while denying the allegation, assures that the Petitioner or any other person directly associated with her do not intend to indulge in any kind of maligning of the police or the investigating authorities. This assurance is accepted by the Court.”