Discord Inc. was priced at $7 billion after its most recent fundraising round in December of 2020, putting Microsoft's alleged bid of $10 billion way above the company's market value 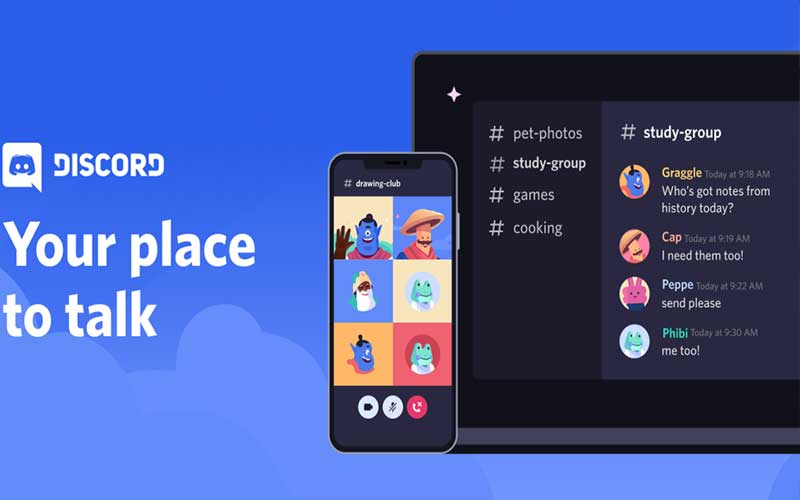 According to a new report from the Wall Street Journal, it was recently suggested that Microsoft could buy gaming-chat site Discord for $10 billion, though now it seems Discord has declined the offer.

The sources who spoke on the condition of anonymity to Bloomberg because the matter is private said Discord is now focusing on a possible public listing in the long run but not close at hand right now. These sources also added that a lot of other companies have also tried to buy out Discord in the recent weeks.

The organization is said to be for the time being concentrating on developing the chat platform and monetizing its rapidly growing user base which has grown manifolds during the pandemic.

Discord Inc. was priced at $7 billion after its most recent fundraising round in December of 2020, putting Microsoft's alleged bid of $10 billion way above the company's market value.

Discord, a messaging app that enables public and private groups to communicate through text messaging, audio, video and allows for file sharing, has grown beyond gamers which was its initial user base to include sports fans, music groups, and cryptocurrency investors.

Discord's alleged refusal of Microsoft's offer serves as a guarantee to its huge user base that the service will not be compromised by enabling a large company to control the future of the popular platform.