On Monday, Prime Minister Narendra Modi was on a day visit to Purvanchal of Uttar Pradesh. During this visit, he inaugurated new medical colleges in Siddharthnagar along with eight other districts of Uttar Pradesh. 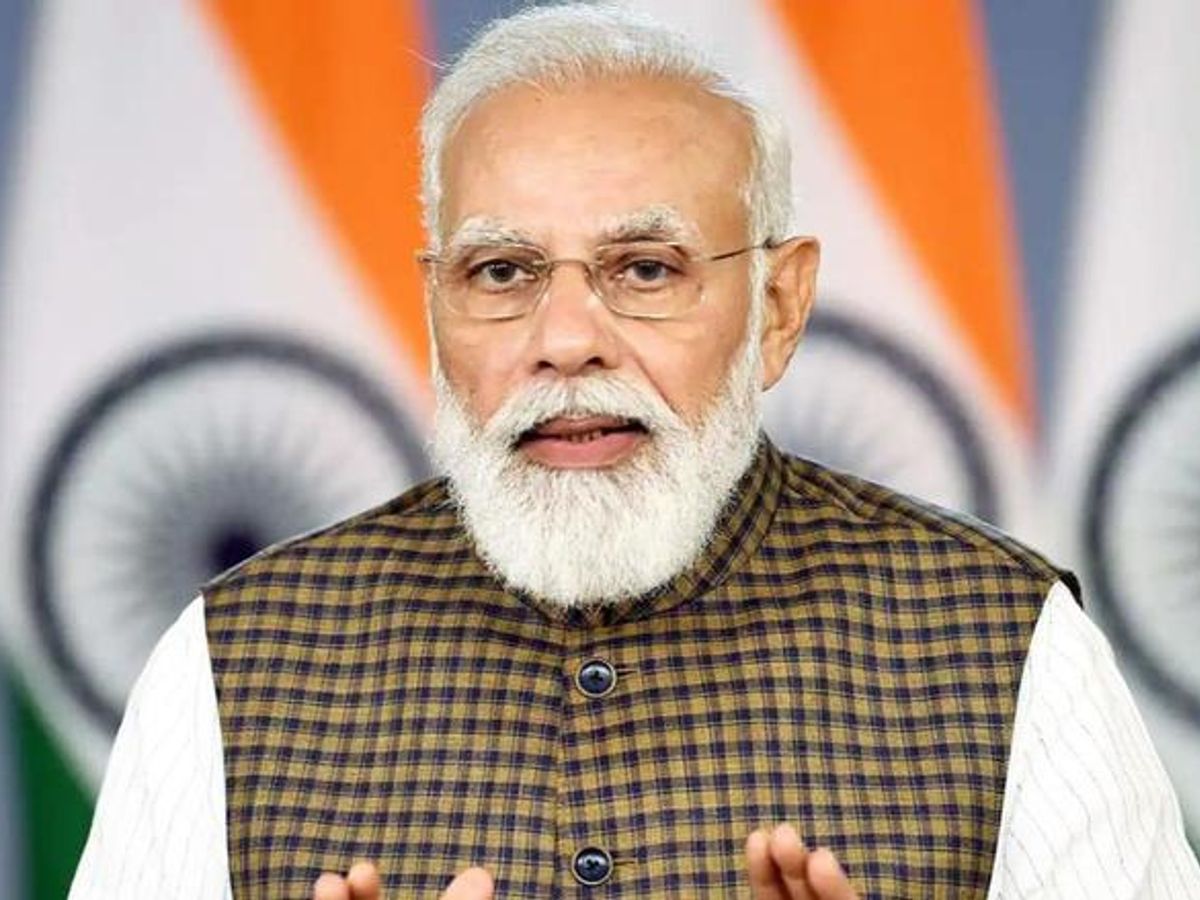 Describing it as a big achievement in the election environment in the state, BJP's Uttar Pradesh unit asked the question, "Ever in the history of Uttar Pradesh, so many medical colleges have been inaugurated simultaneously? Why this was not happening earlier and why it is happening now, why this is happening now?" There is only one reason, political will, and political priority: PM @narendramodi." Prime Minister Narendra Modi himself was also informed by tweeting that he is going to start nine medical colleges from Siddharthnagar.