Did Lalit Modi And Sushmita Sen Break, Rumours Raised by this Move of the IPL founder

Lalit Modi and Sushmita Sen have Broken Up. Nope, it's not us who are saying so, but the entire social media after he changed his bio and removed his profile picture. 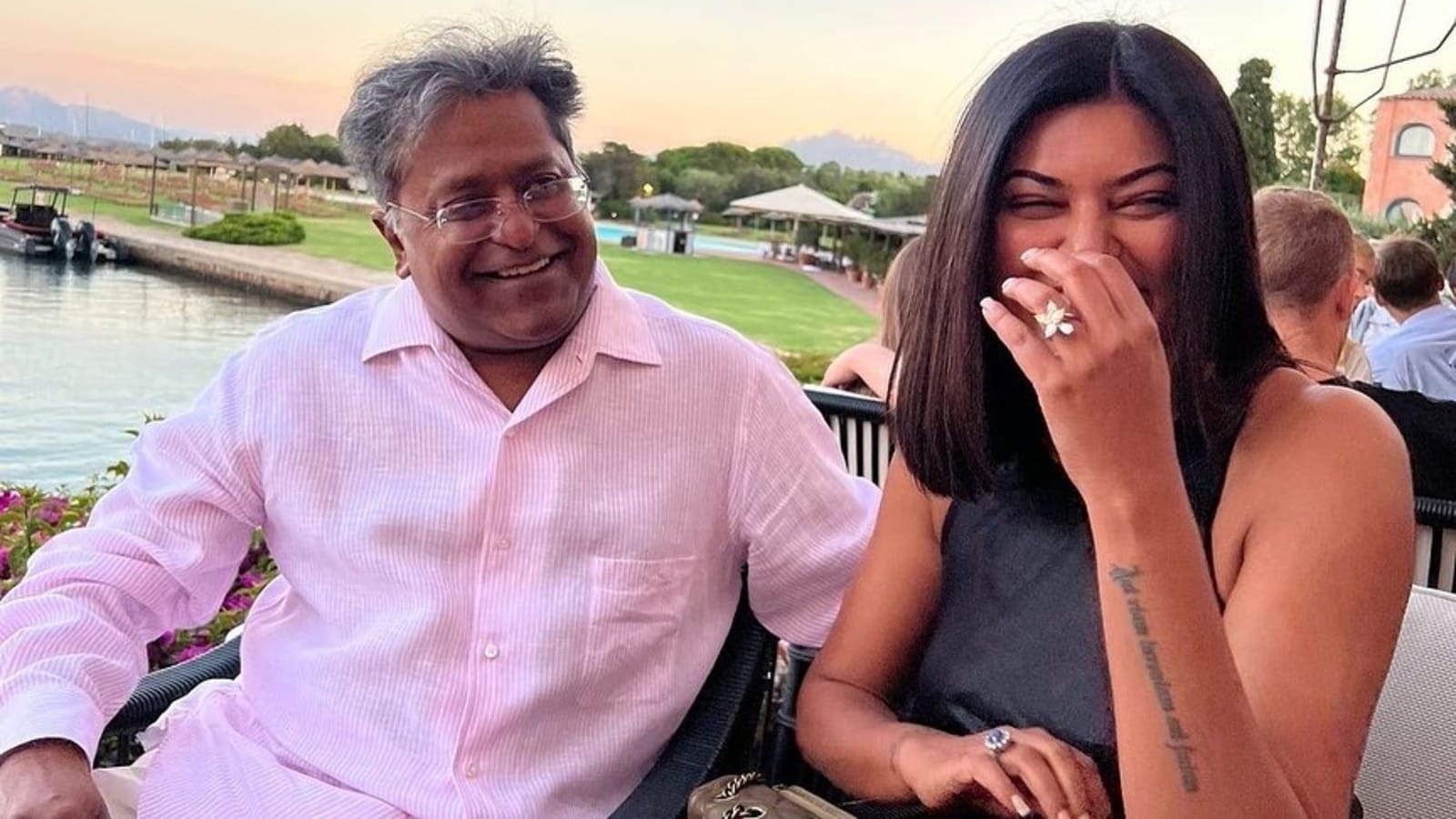 Lalit Modi and Sushmita Sen have Broken Up. Nope, it's not us who are saying so, but the entire social media. In fact, after announcing his relationship with Sushmita Sen, Lalit Modi wrote a lengthy post in his Instagram bio describing the actress as his better half. Along with this, he had also put his picture with Sushmita in DP. But now Lalit Modi has removed the name of the actress from his social media DP and bio, which has left people to speculation.

At the same time, only one and a half months after the announcement, Lalit Modi removed the photo and name of Sushmita from his profile and Insta bio. Lalit Modi is seen laughing in his new profile. IPL is seen written in the background of the photo. At the same time, in Insta Bio, Lalit Modi has described himself as the founder of IPL.

Ever since Lalit Modi made changes in his profile, there has been speculation about the breakup of both of them. People are giving different types of reactions on social media. Users are writing on the media that Lalit Modi has changed his bio. Have he and Sushmita broken up?