When Daboo Ratnani revealed Kiara Advani’s pic for his 2021 Calendar, many assumed that she went topless. The photographer has now cleared the rumours. 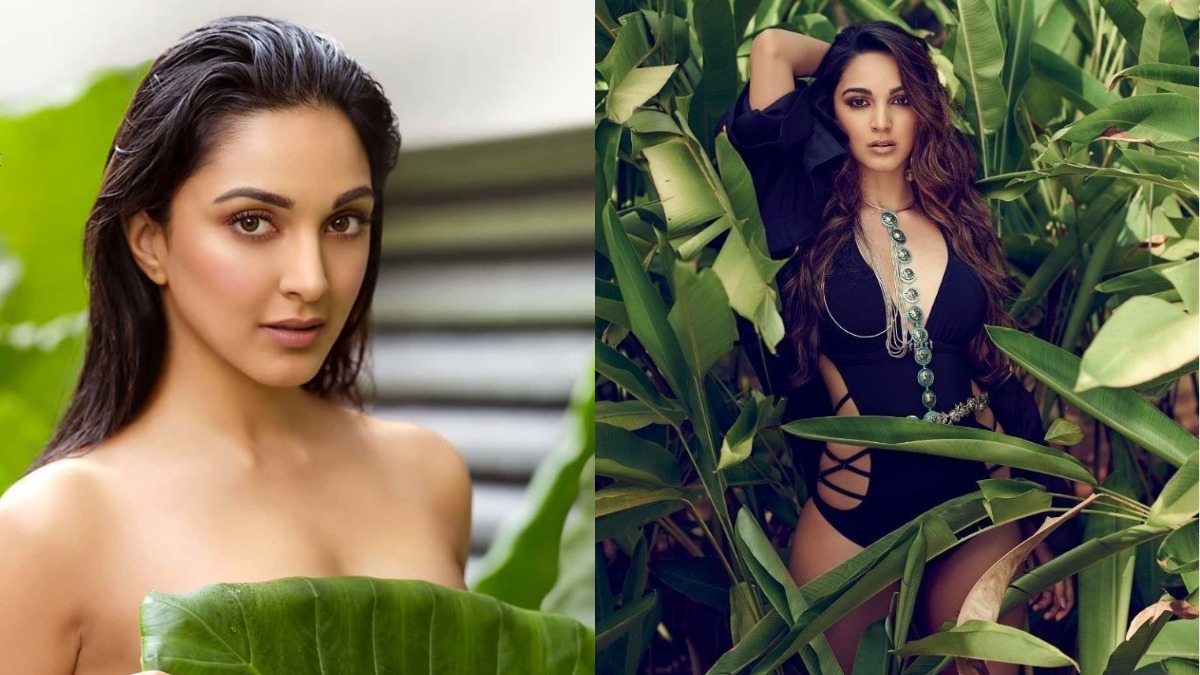 In the photo, Kiara is laying on the beach sand. One may think that it is a topless picture, but the photographer has something else to say. After many speculations made about how the pic must have been shot, Daboo has now cleared the air.

Photographer Daboo Ratnani revealed that Kiara Advani did not go topless for his 2021 Calendar picture. The photographer told ETimes, "Yes, I have read what's being said online. But Kiara has not gone topless in my black-n-white picture that has emerged of late. I tend to shoot in a particular way that leaves a lot to the imagination. I think too-much-sexy in your face gets vulgar. It is better to leave a certain intrigue."

Well, that clears everything. The actor-photographer clicked the stunning shot at Mumbai's Hotel JW Marriott.

Meanwhile, on the work front, Kiara Advani is basking in the success and love received for Shershaah. The film also stars Sidharth Malhotra in the leading role. The film is based on the life of Indian army captain Vikram Batra who was awarded with the Param Vir Chakra. Advani played Batra's girlfriend Dimple Cheema in the film. The film also became the most-watched film on Amazon Prime this year and had 8.8 ratings on IMDb.

Recently, Kiara took to her Instagram page to thank the audience for all the love and appreciation. The actor wrote, "Your love is everything, Thankyou for making us #1 ❤️????????". The actor will be next seen in Bhool Bhulaiyaa 2 alongside Kartik Aaryan. She also has Jug Jugg Jeeyo and RC 15 in her kitty.