DGCA Guidelines to All Airports: DGCA strict regarding collision with planes of birds, issued these guidelines

Indian airline companies have been fired several times in recent weeks. It has been plagued by technical glitches and the DGCA has also directed SpiceJet to cut its flights. 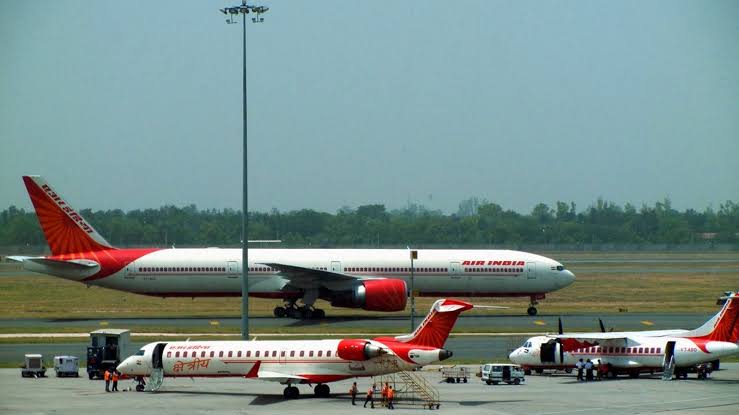 The Directorate General of Civil Aviation (DGCA) on Saturday issued guidelines asking pilots to be alerted on regular patrolling and any wildlife activity in order to prevent incidents of birds and other animals colliding with aircraft at airports across the country.

There have been several incidents of birds colliding with planes in the past few weeks. On 4th August also GoFirst airline plane took off for Chandigarh, but had to return to Ahmedabad airport after hitting a bird. Earlier on June 19, after taking off from Patna to Delhi, the engine of SpiceJet had caught fire and the plane carrying 184 passengers made an emergency landing minutes later. Actually, the engine was damaged due to the collision of a bird with the plane.

The DGCA, in its circular issued on Saturday, said that all airport operators have been requested to review their wildlife risk management program to find out the deficiencies. It has been asked to strictly follow this guideline in and around any airport. The DGCA has asked airport operators to do a wildlife risk assessment. Apart from this, regular patrolling has also been asked.

The DGCA chief said in an interview, "India's civil aviation sector is completely safe and all the protocols laid down by the International Civil Aviation Organization (ICAO) are followed. Indian airline companies have been fired several times in recent weeks. It has been plagued by technical glitches and the DGCA has also directed SpiceJet to cut its flights.

Director General of Civil Aviation, Kumar stressed that there is no need to panic as none of the incidents which are being reported or discussed are likely to pose a major risk or threat. Kumar said, “The disturbances encountered are regular problems and all airlines or fleet of aircraft have to deal with them. Foreign airlines coming to India in the last 16 days have faced such problems on 15 occasions. " However, the DGCA chief did not elaborate on the technical issues faced by the airlines.