Devendra Fadnavis - I will be out of government, Eknath Shinde will take oath as CM

After Thackeray's resignation, the way has been cleared for BJP to form the government in the state. Stay tuned with India TV Digital to know what happens in Maharashtra politics today. 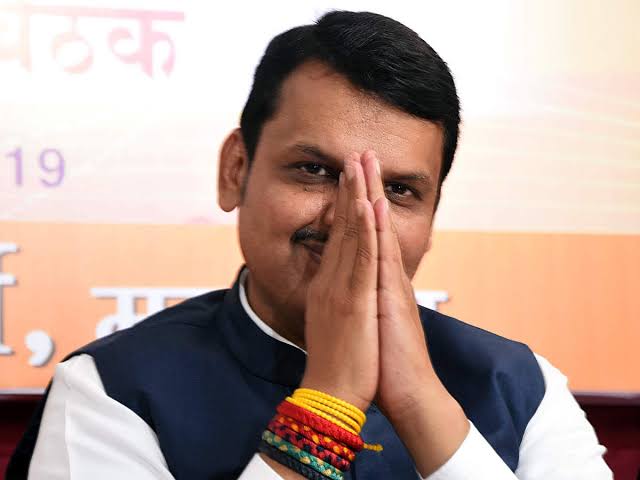 Today is an important day for the politics of Maharashtra. On Wednesday, the Supreme Court gave a big decision regarding the floor test on June 30, after which Uddhav Thackeray resigned from the post of Chief Minister. At the same time, Governor Bhagat Singh Koshyari had called a one-day session on June 30 to prove majority from the Udvav Thackeray government. Now by issuing a letter it has been said that - "The purpose for which the session was called is no longer needed. The order to convene the session on June 30 is postponed.

Uddhav Thackeray's cousin and MNS President Raj Thackeray has taunted him through a tweet. The MNS chief said, when one considers good fortune as his achievement, then the journey of his downfall begins.

BJP has 120 MLAs but despite that Devendra Fadnavis did not take over the post of Chief Minister. I express my gratitude to PM Modi, Amit Shah and Fadnavis for showing generosity and made Balasaheb's soldier as CM of the state. Fadnavis may be out of government but will continue to guide us: Eknath Sinde said.