Devendra Fadnavis became Deputy CM, know everything about the new 'Chanakya' of Maharashtra

. Fadnavis has played a big role in making the BJP the single largest party in 2019, from winning the NDA alliance in the most challenging environment of Maharashtra in 2014. 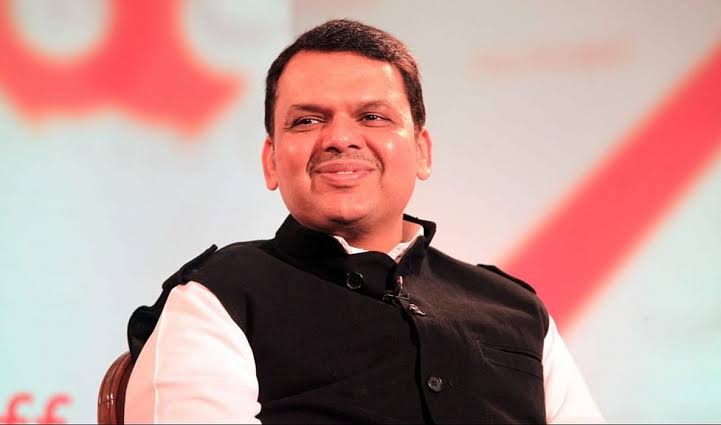 Eknath Shinde has become the Chief Minister of Maharashtra. Along with him, former Chief Minister Devendra Fadnavis also took oath as the Deputy CM on Thursday. The BJP surprised everyone with this decision.

Devendra Fadnavis was a branch manager in Axis Bank before joining politics. Devendra Fadnavis is also a good writer. He has written 3 books in Marathi language. His book 'How to understand and read the budget' became very popular.