Development of futuristic technologies must for overall development: Defence Minister

Defence Minister Rajnath Singh inaugurated Kalpana Chawla Centre for Research in Space Science & Technology (KCCRSST) in memory of the first woman of Indian origin who had gone to space. 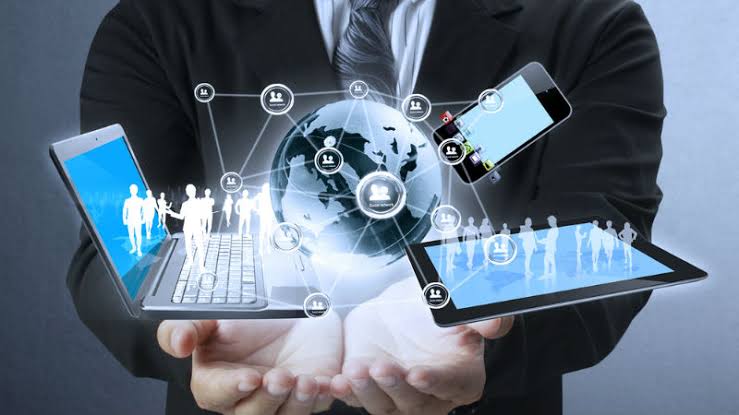 Defence Minister Rajnath Singh inaugurated Kalpana Chawla Centre for Research in Space Science & Technology (KCCRSST) in memory of the first woman of Indian origin who had gone to space.

The centre is situated at Chandigarh University. The inauguration ceremony was held on January 03, 2022.

He also announced a Scholarship Scheme, worth Rs 10 crore, for the wards of Defence Personnel of the three Services.

While making these announcements, Rajnath Singh said that the establishment of the Research Centre is an important step towards strengthening the space sector of the country by stressing that it is only through these efforts that India can become a leader in future technologies.

As Kalpana Chawla is seen as the ‘pride of India’, Singh likened the Research centre with her and hoped that the research facility would touch new heights of success, similar to the remarkable achievements of the late India-born astronaut who brought universal recognition to her country of origin.

“In the 21st century, the future of India can be secured only when you have a gleam in your eyes to reach the stars and planets. More Indians like Aryabhatta, Vikram Sarabhai, Satish Dhawan and Kalpana Chawla will emerge from amongst you all if you eye different planets and constellations,” Singh said while addressing the students who present on the occasion.

Singh emphasised the importance of the space sector in today’s times. He said, “It is deeply connected with mapping, imaging and connectivity facilities, speedy transportation, weather forecast, disaster management as well as border security.”