Describing Doctors As 'God's Envoys On Earth,' Baba Ramdev Said He Will Receive A Jab Soon

After claiming that yoga and Ayurveda have saved him from the infection so far, yoga guru Ramdev stated on Thursday that he would get his first shot of the Covid-19 vaccine soon. 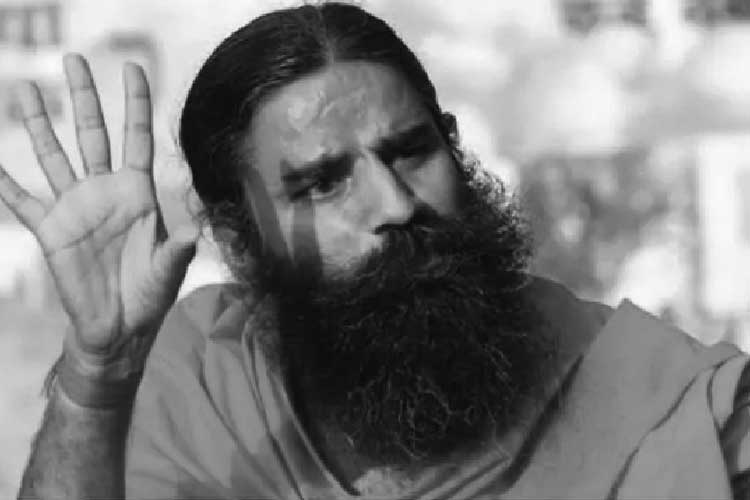 Ramdev added that everyone should obtain two doses of the vaccination and practice yoga and Ayurveda to establish a protective barrier against the infection in a video shared by JanTv. "This will help prevent Covid-19-related deaths," Ramdev remarked.

In the video, the yoga teacher, who has sparked a debate with modern medicine professionals over his deceptive words, stated unequivocally that allopathic therapies are superior in cases of emergency and surgery.

In response to the continuing spat with the Indian Medical Association (IMA), Ramdev stated that he could not hold grudges against any organization. He stated that he was opposed to the exploitation of individuals in the name of medicine.

According to Ramdev, the Pradhan Mantri Jan AushadhiKendras were established because many doctors tend to prescribe pricey medicines instead of generic pharmaceuticals, far less expensive. "I'm not opposed to any organization. Good Doctors are a tremendous blessing. They are God's earthly emissaries. Individual doctors, on the other hand, can make mistakes, "he stated

Allopathy had previously been referred to by Ramdev as a "stupid science." He even claimed that coronavirus treatments licensed by the Drugs Controller General of India, such as remdesivir and favipiravir, had failed. He asserted that "thousands of patients have perished because of allopathic drugs rather than a lack of oxygen."

Ramdev must be prevented from causing "unilateral irreparable damage to the fair name and credit of the protocols prescribed by the ICMR, executed by modern medicine professionals, including the humiliation that he has heaped on the COVIDmartyrs by insulting them in the most barbaric and beastly manner," according to theIMA.

In the wake of his remarks disparaging allopathic medicine and doctors concerning the Covid-19 scandal, Ramdev has found himself in the middle of a firestorm. Several doctors have even requested that the yoga teacher be held accountable for his remarks.