Dengue unbridled in Delhi, 531 new patients found in a week, maximum cases in these 4 areas

The havoc of dengue is increasing in the country's capital Delhi. According to the data, 1 thousand 537 patients of dengue have been found so far in Delhi. 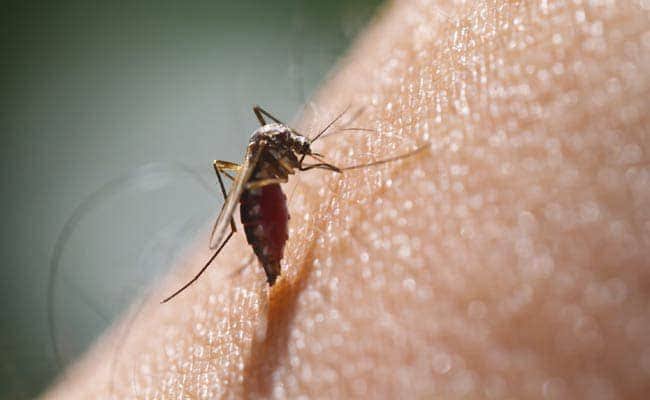 In view of the increasing dengue cases in Delhi, the Center has also come into action mode. In view of the increasing dengue cases in the capital, Union Health Minister Mansukh Mandaviya held a review meeting on Monday. In this review meeting, Health Minister Mandaviya said that many poor people are not treated properly and their death is not reported. He said that there should be grassroots initiatives like identification of hotspots, fogging and timely treatment. He said that the states where dengue cases are increasing, a team of experts is also being sent from the center there.