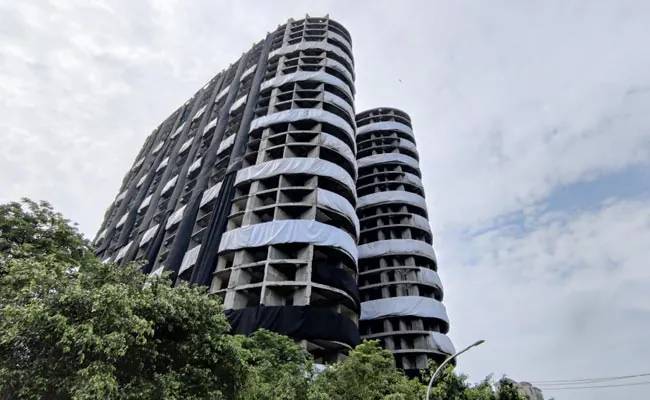 Demolition of Supertech Twin Towers will start from August 28. The demolition process will continue till September 4. SC extends time till August 28 for demolition of Noida Twin Towers. Noida Authority had sought more time. SC has extended the time on the request of the Noida Authority. The demolition time of Supertech's twin towers will start from August 28 and not August 21. 7 days bandwidth is also given (from 29 August to 4 September) in case of any technical snag or weather related issues.

The Supreme Court has approved the plan of Noida Authority and others. Earlier this action was to start on 21st August and this action was to end by 28th August. During the hearing in the Supreme Court, the Noida Authority had sought more time by filing a status report. In the last hearing, the Government Research Institute had told the problem before the Supreme Court and said that complete data on the demolition of the Twin Towers was not given. No information was given about the impact of the blast on the surrounding buildings and neither the supertech nor the IRP, nor the sabotage agency Edifice.