Delhiites did not get relief from winter, cold wave broke the record of a decade 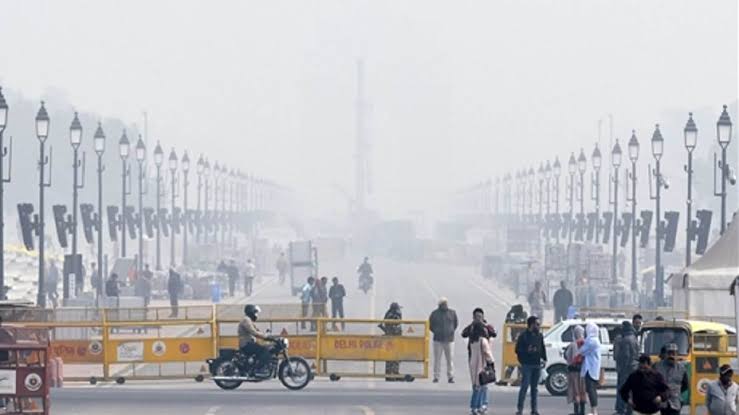 The cold wave continued on Wednesday in the states of North India including the capital. Cold wave prevailed in Delhi for the eighth day on Wednesday. Along with this, the record of a decade of cold wave was also broken here. From 2013 till now in 2021 itself, there was cold wave for seven days in January. The cold wave will stop from Thursday. However, it may rain lightly.

The humidity level in the air ranged from 34 to 97 percent. The Meteorological Department has forecast that there will be light fog in the morning on Thursday. The day will be partly cloudy. Light rain or drizzle may occur during the night. The maximum and minimum temperatures are expected to be 21 and five degrees Celsius respectively. Got rid of the fog on Wednesday. The minimum level of visibility was 500 to 1000 metres.

The Meteorological Department said in the forecast released on Wednesday that a new western disturbance is becoming active. Due to its effect, there will be a change in the weather in the western Himalayan region from the night of 20 to 26 January and in the plains of northwest India from 23 to 25 January. From Thursday, the cold wave will end in the states of North West India, due to which the cold will also reduce.