According to TV reports, an inebriated person was driving the car and dragged Maliwal for about 15-20 meters before being caught by the police. 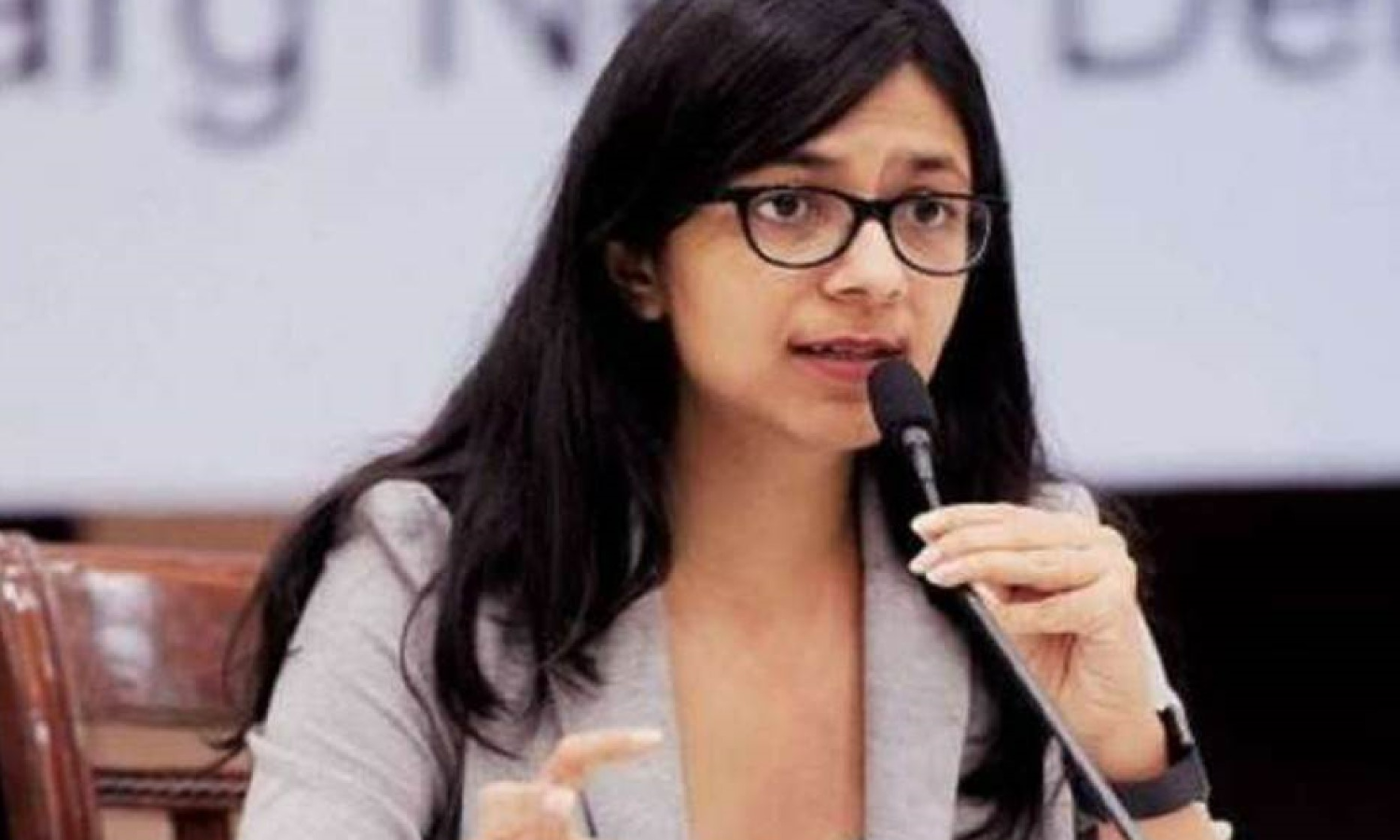 Delhi Women's Panel chief Swati Maliwal has alleged that she was molested and dragged for about 15 meters by a car outside AIIMS-Delhi in the early hours of Thursday. According to TV reports, an inebriated person was driving the car and dragged Maliwal for about 15-20 meters before being caught by the police.

The incident took place around 3 am on Thursday. Delhi Police has arrested the accused and seized the car involved in the incident. Police is probing the matter and further details are awaited. Maliwal tweeted and wrote, 'Late last night I was inspecting the situation of women's security in Delhi. A car driver in a drunken state molested me and when I caught hold of him, he locked my hand in the car window and dragged me. Thankfully I managed to escape. If the Chairperson of the Women's Commission is not safe in Delhi, then the condition of other women can only be guessed.