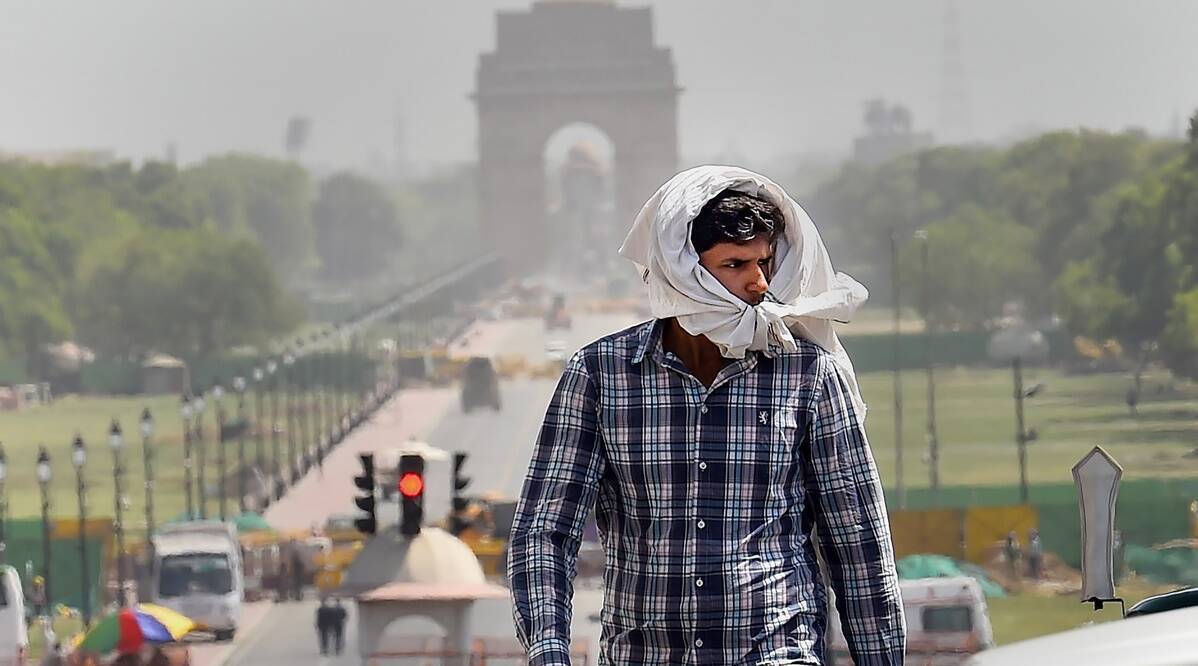 As soon as the activity of Western Disturbance weakens in the capital Delhi, the period of intense heat has started. In this episode, the mercury even crossed 45 degrees Celsius in various areas of Delhi on Friday. At the same time, there is no hope of getting relief from the heat in the next 24 hours. Issuing a yellow alert, the Meteorological Department has expressed the possibility of a heat wave in various areas.

According to the Meteorological Department, in the last 24 hours, the maximum temperature was 42.9 degrees Celsius, two above normal and the minimum temperature was three less than normal at 24.8 degrees Celsius. People who came out of the houses were more upset due to the strong sunlight throughout the day. People were seen looking for the shade of trees to get relief from the heat of the sun. The humidity level in the air was recorded in the range of 12 to 65 percent. Even after sunset in the evening, people did not get respite from the sultry heat. Releasing the forecast a day earlier, the Meteorological Department had expressed the possibility of light rain on Friday, but on the contrary, the heat wave remained strong.

The Sports Complex of Delhi has been recorded as the hottest. The maximum temperature here reached 45.7 degrees Celsius. At the same time, Najafgarh recorded 45.6, Pitampura 45.6, and Mungeshpur 45.5 degrees Celsius maximum mercury was recorded. Due to high mercury, heat wave conditions persisted in these areas and people were more troubled by the heat.