Delhi Schools Reopen: All schools above 5th standard will open in Delhi from tomorrow 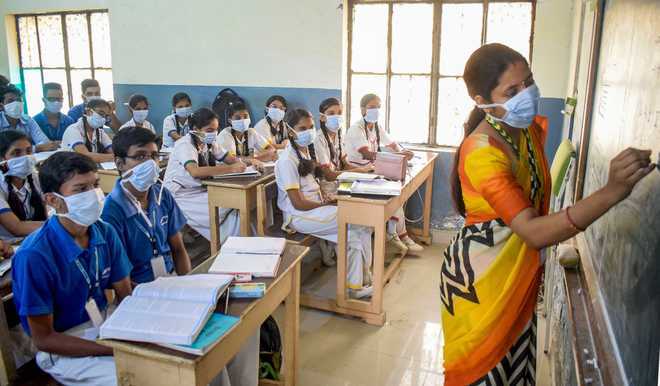 Soon after the permission of the CAQM, the Delhi government announced its decision. The Delhi government has said that if all goes well, the schools from 27th December to 5th will open as per the schedule. For this, the green signal has been received from CAQM. The new variant of Corona, Omicron, is being monitored.

Due to pollution in Delhi, the state government had decided to close the schools. There was a reduction in pollution for the last few days, but the increasing cases of new variants of Corona, Omicron, were giving tension. The commission had received a large number of requests. It argued the imperative need to open schools and educational institutions with immediate effect. The main arguments made for the reopening of schools included:

(i) the children have been out of school for almost two years, causing frustration among the children, thereby seriously adversely affecting their studies