Delhi restaurant opposes a woman’s entry in a saree, cybercitizens call this ‘ assault on our culture’

Wearing a saree becomes an assault on our culture. 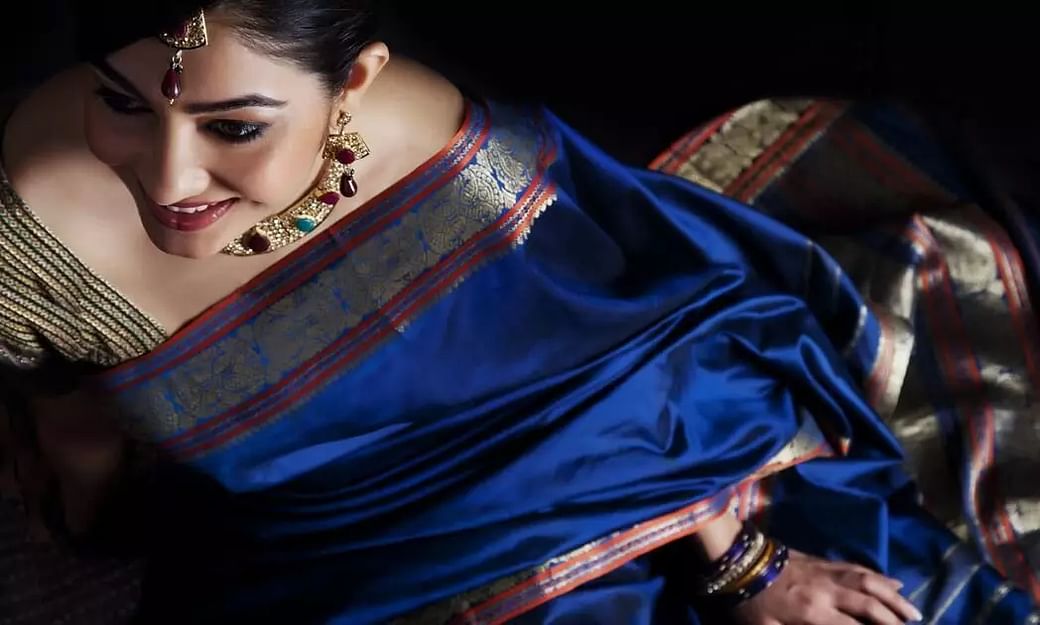 Saree is an outfit that has a deep cultural root in India. A posh hotel denied entry to those who wear saree and got the anger of netizens. On a video that is being shared on Twitter, a woman asks an employee at the hotel whether a saree is allowed. The employee states that ‘saree is not considered as a smart casual’ whereas the hotel only permits smart casuals.

Anita Choudhary also said, Saree is not allowed in Aquila restaurant as Indian Saree is not a smart outfit. The video went viral enraging various Indians who called out the elitist rules of the hotel.