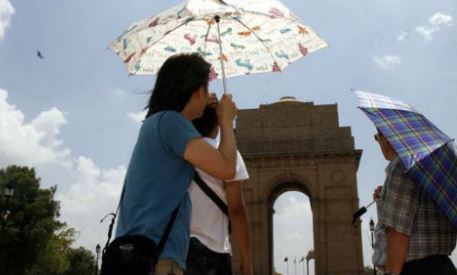 Such high temperatures in the month of March this year can be attributed to the absence of strong western disturbances, as the officials said, adding, "Only one WD affected Delhi this time and the city recorded rainfall only on two days. The capital had registered 10 rain days in March last year.” The mean maximum temperature for the month of March was 28.2 degrees Celsius in 2020 and 2019.

rose up to 40.1 degrees Celsius, thus Turing it into the hottest day in March in 76 years.