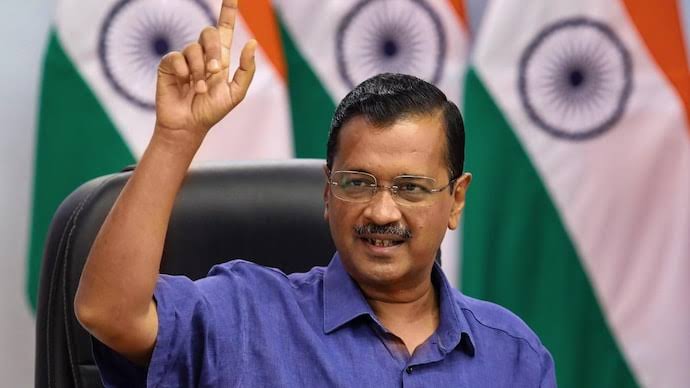 The air in Delhi-NCR has become extremely toxic due to air pollution. The air quality index has reached between 500-600 in Delhi as well as in NCR cities. The people of NCR cities are facing various health related problems. Meanwhile, after Noida and Greater Noida, it has now been announced to close schools in Delhi as well.

Chief Minister Arvind Kejriwal has announced the closure of schools from class I to V by holding a press conference on Friday morning. Schools will be closed in Delhi from Saturday (November 5). How long will schools be closed? This will be considered later, as it may take a few days for air pollution to be controlled. Earlier on Thursday, the Gautam Budh Nagar administration of UP, adjoining Delhi, had announced a holiday for classes 1st to 8th in Noida-Greater Noida.

Delhi CM Arvind Kejriwal has announced that primary schools in the capital Delhi will be closed from November 5. Along with this, it also said that odd-even can also be implemented to control the level of air pollution. Apart from weather conditions and stubble, the biggest contributor to Delhi's air pollution is the fumes of petrol and diesel vehicles. In such a situation, the odd-even scheme has been implemented many times to deal with the dangerous situation of air pollution in Delhi. Under Odd-Even, vehicles with numbers 2,4,6,8,0 run on the roads of Delhi only on even dates, while there is a provision to run trains numbered 1,3,5,7,9 on odd dates.

Significantly, the level of air pollution in Delhi-NCR has reached an alarming situation. People are having trouble breathing. Doctors/experts have advised people not to leave their homes unnecessarily. Children, the elderly and seriously ill people have also been advised to remain vigilant.