During this, under the security system, the area around the house was converted into a cantonment along with the deployment of soldiers. No local or others were allowed to even come near the house. 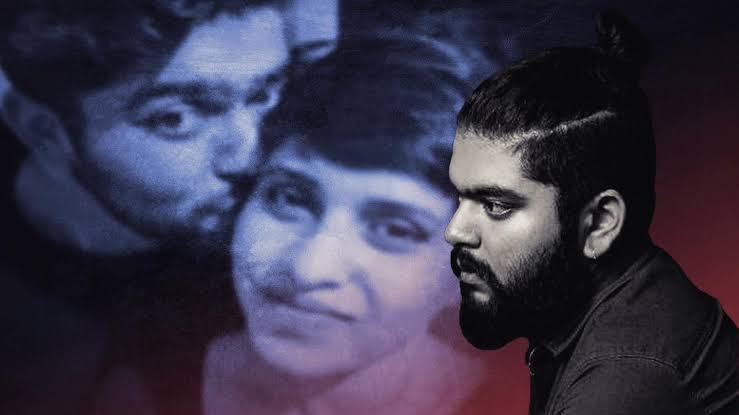 During the investigation in the Shraddha Murder Case on Sunday, the Delhi Police got a big success. Delhi Police has recovered part of human skull and jaw from Mehrauli forest. Along with this, bones of other parts of the human body have also been recovered. Police sources say that the remains of the body found in the forest could be of 27-year-old Shraddha Walker. However, this can be confirmed only after investigation by the forensic lab team.

On Sunday, a Delhi Police team took Aftab (Aftab Ameen Poonawala) to his house in Chhatarpur Pahari area, where he killed Shraddha. The police and FSL team, which reached Aftab's house for investigation in the early hours of Sunday, left after investigation at around 2 pm after hours of investigation. During this, the police team leaving after the investigation took away many things from inside the house by keeping them in the car.

From the time of investigation till the departure of the police team, paramilitary forces and Delhi Police personnel were deployed keeping in view the security outside and around the house. On the other hand, a team of about 200 policemen reached Mehrauli forest for the search operation. During the search operation, the police team recovered some remains and chopped bones from the forest.

As soon as the police team that reached Aftab's house for investigation reached the spot, a crowd of local people started. Due to this, keeping the security in mind, police and paramilitary personnel were deployed. During this, under the security system, the area around the house was converted into a cantonment along with the deployment of soldiers. No local or others were allowed to even come near the house.