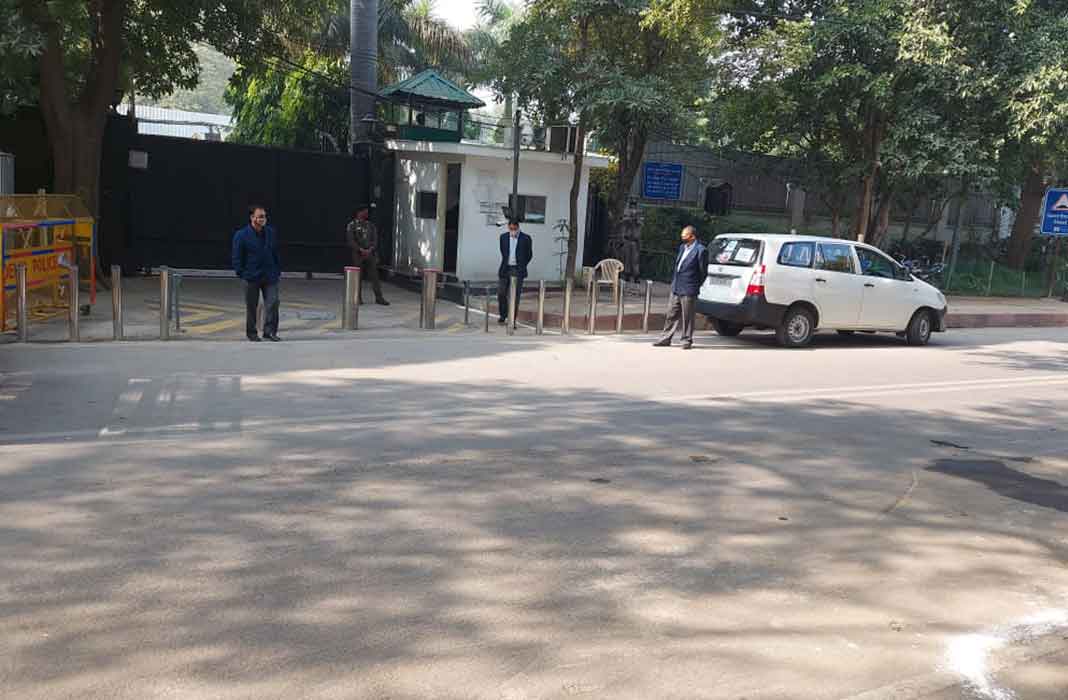 The allegations came in the morning on December 8 just before the farmers began to hold their call for Bharat Bandh.

The AAP has alleged that the Delhi Police has taken the step only after Kejriwal met the protesting farmers on December 7 and pledged support to them.

However, the Delhi Police has dismissed the allegation as baseless.

The Delhi Police and the Delhi government are not on the same page on protesting farmers.

Earlier Delhi Police had requested the Delhi Government to give them 9 stadiums to be converted into a detention centre to detain the protesting farmers.

However, the Delhi government has refused the request and since then, sources say, that the two authorities are on a confrontational path.

The AAP has said that the house arrest has been done to deny Kejriwal to take part in the farmers’ protest and support them in their call for Bharat Bandh.

The AAP took to Twitter to tweet, “CM Kejriwal has been put under house arrest ever since he returned from Singhu Border. Entry/exit of people not being allowed.”

It added, “BJP is scared that the CM will take to the streets in favour of #BharatBandh and speak for farmers.”

However, DCP, North Delhi, in response to AAP’s allegation replied on its Twitter handle, “This claim of CM Delhi being put on house arrest is incorrect. He exercises his right to free movement within the law of the land. A picture of the house entrance says it all.”

The DCP also posted a picture of Kejriwal’s house with his comment.