The police had arrested him from the Arched Palace. In fact, Samrite had threatened the speaker by writing a letter to the speaker if the problems of the area were not resolved. A letter was written to the central government regarding the problem. The letter threatened to blow it up with a bomb. 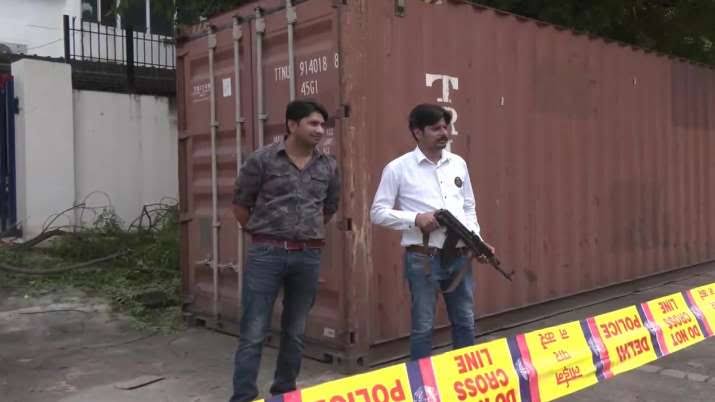 The team of Special Cell of Delhi Police has got great success in Mumbai. This team has seized a container from Nava Sheva Port. 345 kg heroin was kept hidden in this container, which is worth Rs 1725 crore in the international market.